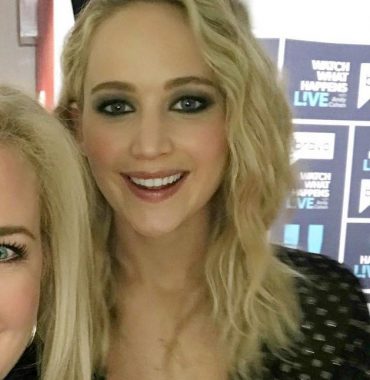 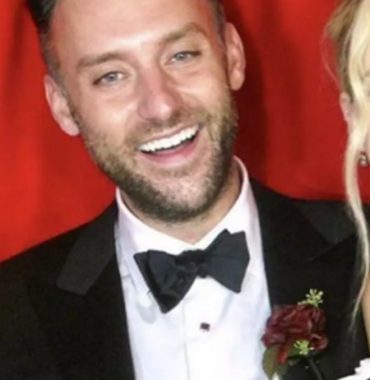 When and how did a relationship start?

According to Elle magazine, an internationally known movie star Jennifer Lawrence was first spotted with a director of an art gallery Cooke Maroney in June 2018. It was later confirmed that they met through the film performer’s friend Laura Simpson. They started dating almost immediately but kept their romantic feelings under the radar, as they both respect their private lives.

In January 2019 it was reported that the couple is going really strong and they are very serious about each other. In May the two love birds were seen on a way to their engagement party that they organized for family and friends in New York. The party took place at the River Café in Brooklyn that a pair rented out. The insiders shared that the place was nicely decorated with a beautiful terrace and an outdoor patio. The event was attended by many well-known celebrities, such as Emma Stone and others.

When did the celebrity couple tie the knot?

People magazine wrote that Lawrence and Maroney got married in October 2019 at the Belcourt of Newport mansion in Rhode Island. A happy bride was wearing a luxurious Dior dress. The wedding was attended by 150 people, including Kris Jenner, Adele, Any Schumer and many others.

Where did they spend honeymoon?

In November 2019 the newlyweds went on a relaxing honeymoon at the Nihi Sumba resort in Indonesia. There, they surfed, rode horses, visited nearby villages and even learnt to make chocolate. They stayed on a private villa and definitely enjoyed the time together.