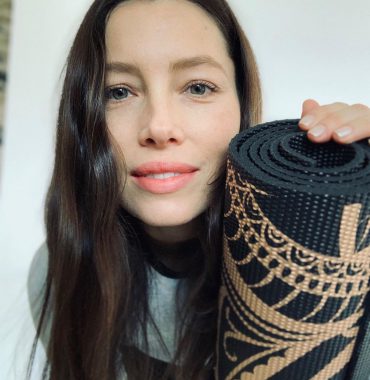 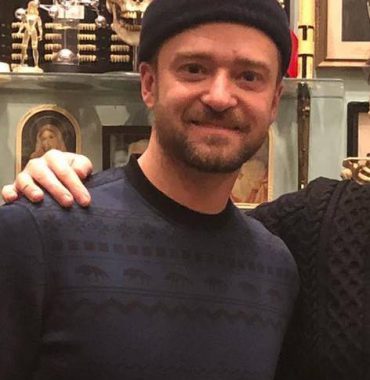 A remarkable movie star Jessica Biel and an artist Justin Timberlake are both well-known figures in the entertainment industry. According to the Cosmopolitan, these two love birds got to know each other back in 2007 at a birthday party of a mutual friend. Soon after that they were already spotted together snowboarding, clearly enjoying the time.

Both celebrities were and still are very private about their relationship that had been going smooth for four years. However, things changed in March 2011 when the pair’s representatives confirmed to People magazine that they called it quits but remained close friends.

Within just a few months after their breakup the two reunited and got engaged in December 2011. In October 2012 they tied the knot during a beautiful ceremony that took place in Italy.

In January 2015 the couple announced that their firstborn was on the way. A son, who they named Silas, drew his first breath in April 2015.

In November 2019 the singer was seen holding hands with co-star Alisha Wainwright. Neither Timberlake nor Alisha confirmed anything. It was later said that they were simply working on one project together. There were also many other women with whom it was rumored Justin had affairs.

In June 2020 the couple was seen celebrating Father’s Day and in July 2020 they welcomed their second child. As the Daily Mail stated, the celebrity’s pregnancy was kept in secret for months, which wasn’t that hard considering the quarantine that they were spending away from Los Angeles.