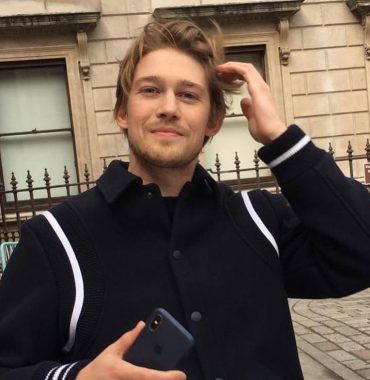 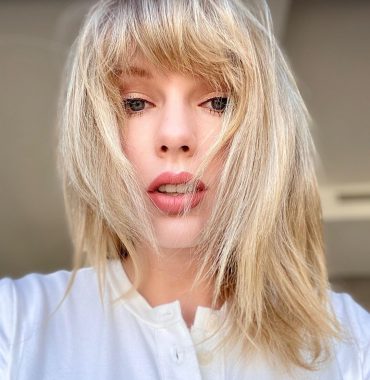 A match made in heaven

A famous singer Taylor Swift and a gifted actor Joe Alwyn are 100%  a couple and they say, the two love birds are about to get engaged. They are often called a perfect match. So, let’s see if it is really like that.

In autumn of 2016 they attended Kings of Leon concert and then were spotted together at the after-party. A year later, The Sun claimed that the two are a real deal and that the singer even rented a house in North London, close to the place, where Joe lived. That same year they were seen together in New York, then in Nashville and other places, definitely enjoying the time.

Living under the same roof

In February of 2018 the couple reportedly moved in together and in spring went on vacation, posting pictures on Instagram from the same places. In addition, Taylor accompanied her boyfriend at the premiere of his movie The Favourite. It was then that the actor spoke publicly about Swift for the very first time. He told Vogue that he prefers to keep personal life personal and better talk about work.

In January and February of 2019 they attended the Golden Globes, BAFTAs and even hit all after-parties. Both of them were photographed holding hands which made fans think of a possible engagement. The artist’s friends told Us Weekly that Taylor can’t wait to marry Alwyn, as they are madly in love with each other. During an interview of 2019, the movie star mentioned that he is flattered to be his girlfriend’s inspiration but the majority of tabloid stories are fake.

According to multiple publications, they are going strong as a couple. And even though they don’t demonstrate romantic feelings to the public, they are a real item. During the Golden Globes they sat together, which gave fans and journalists plenty of nice content.