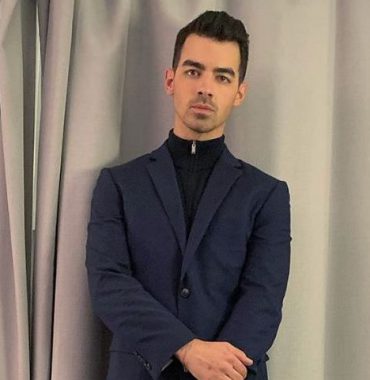 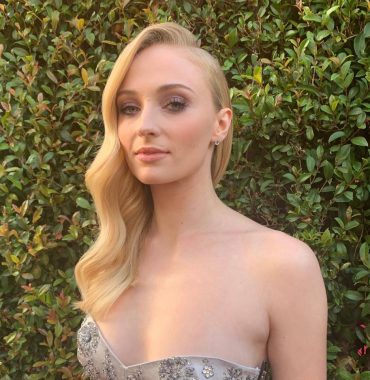 A famous movie star Sophie Turner and a singer Joe Jonas got to know each other in 2016. Before meeting in person, they used to exchange messages on Instagram and after several weeks of chatting, met in real life.  In one of the interviews, the actress shared that she was quite skeptical about the first date and as a safety measure brought her friends with her. However, it turned out that there was something really magic and unique between the two. The chemistry was so obvious that she went on a tour with the frontman without any hesitations.

From New York to LA

In winter of 2016, they were seen together in different clubs and restaurants all around the US, enjoying the time. Also, Sophie posted a mutual picture on social media but it wasn’t official confirmation of their romantic relationship as yet.

Relationship status and engagement in 2017

In July 2017, the actress gave an interview with Mary Claire, sharing that they were a couple and even met each other’s parents. That same year the two love birds adopted a puppy and named it Porky Basquiat. Then the celebrities went further and announced their engagement in October 2017.

Marriage in Las Vegas and Paris

In May 2019 they got married in a little white chapel in Las Vegas. The wedding was attended by such well-known people as Khalid, DJ Diplo and others. The official wedding ceremony took place in France in June of the same year.

In February 2020 many publications reported that the newlyweds are expecting a baby. According to Us Weekly, Sophie is about 5 months pregnant now and so, the baby is due in summer. Also, soon-to-be parents were noticed shopping for baby clothing.