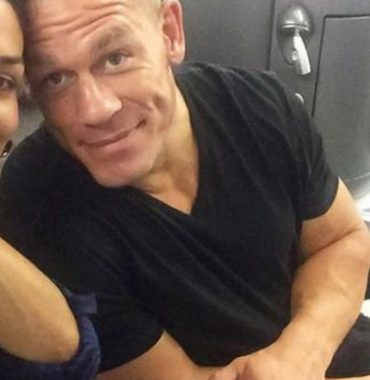 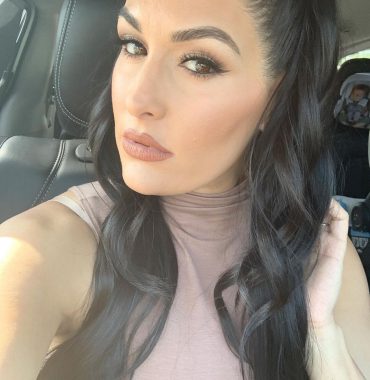 The beginning of a long-lasting relationship

John Cena and Nikki Bella are internationally known WWE stars, who started dating back in 2012. According to Nikki, during their first date, John picked her up and took to a nice dinner, where they ordered steak, chatted for hours and danced right in the middle of the restaurant.

After just one year of being romantically involved, they moved in together. However, very few people know that before it happened, the wrestler made his girlfriend sign a 75-page agreement, so that everything could be official.

As per Us Weekly, John proposed to the love of his life, Bella in April 2017 after five years of being a real deal. The pair was already planning their wedding until suddenly, there began appearing certain troubles in paradise. As Cena stated, their union wasn’t perfect and they could be months without seeing one another.

Calling it off & reuniting

In April 2018 Bella called off the wedding and there was a really significant reason for it. Nikki has always wanted to become a mother, whereas John refused this idea. In such a way, the pair didn’t only call off the wedding but also broke up.

Just one month after their separation, they reunited and Cena even said that he was ready to experience fatherhood. That’s why both celebrities got back together to build a family.

It is no secret that both of them did their best to rebuild their relationship. Yet, as it turned out, it never worked. In July 2018, they officially announced their second and final breakup.