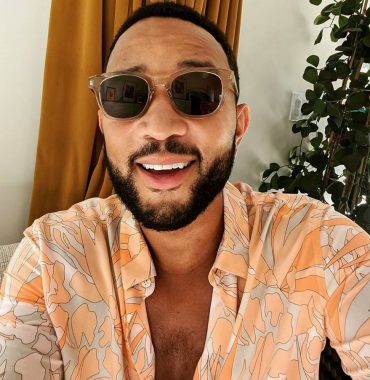 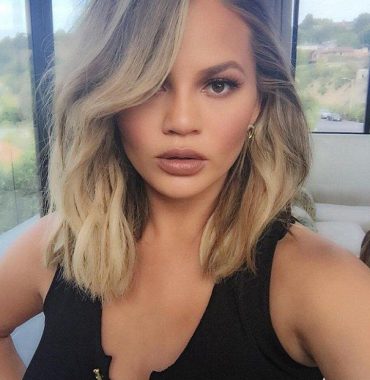 A remarkable artist John Legend met the love of his life, a model Chrissy Teigen back in September 2006 when she was featured in one of his music videos called Stereo. According to the two lovebirds, they have been inseparable ever since that time.

In summer of 2007 the celebrities went on their first common holiday to a beautiful Lake Como that is in Italy. And in February 2008 they made it a red carpet official at the Grammy Awards.

After five years of being together, the singer finally popped the question and of course, the beauty said yes. It happened in December 2011 in the Maldives. The pair got hitched in September 10, 2013 at a courthouse in New York with Irina Shayk being their witness. Their Italian wedding at their favorite Lake Como took place four days later. As the sources state, they decided to get married where they really fell in love.

Cute additions to the family

Both John and Chrissy were talking about having babies in multiple interviews. Yet, the model had certain issues conceiving a baby. In October 2015 they announced that Teigen is pregnant with her first child that would come via IVF. A baby Luna was welcomed in April 2016. As per the Cosmopolitan, the model conceived a second baby through IVF as well. A baby-boy named Miles became a wonderful addition to the family in May 2018. In 2020 Chrissy announced that she is pregnant with the third child conceived in a natural way, that is a miracle.

The family is spending a lot of time together because of a worldwide pandemic, eagerly sharing their pictures with millions of fans on social media.