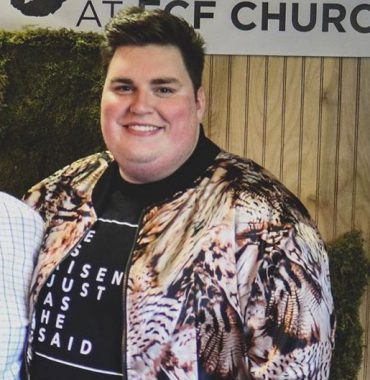 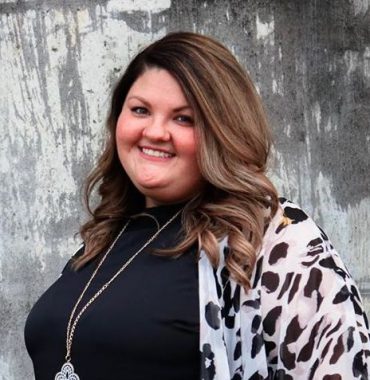 A match made in heaven

A speech language pathologist and a gifted gospel singer Jordan Smith first met back in 2012 at a summer camp, where she was a counselor and he was a camper. From the very first moment they got along perfectly and that’s why they started dating almost immediately.

Four years of being together

The two love birds had been seeing each other for the next four years until the artist decided to take the relationship to the next level, becoming something more than just a boyfriend and girlfriend. At that time Smith was taking part in a popular TV show The Voice and Kristen had been supporting him all the way through, being his lucky lady. Shortly after winning the 9th season of the show he proposed to his long-term girlfriend and she said –yes. It was a very romantic proposal on New Year’s Day.

According to the People magazine, the two lovebirds tied the knot on June 25, 2016 at a very beautiful and romantic ceremony in Middlesbrough. The next day Kristen uploaded a nice picture of them kissing each other, saying The Best Day Ever. Meanwhile, Jordan announced the marriage via Twitter with a photo of him and Denny. The wedding was attended by the couple’s closest friends and families.

In one of the interviews, the singer shared that their wedding reminded them of being the best friends who are crazy in love with each other. They are very proud of being Mr. and Mrs. Smith. So far, their journey has been great, as they always support one another no matter what.