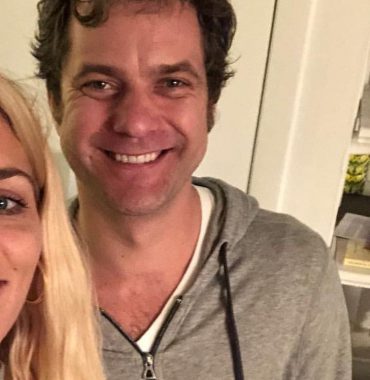 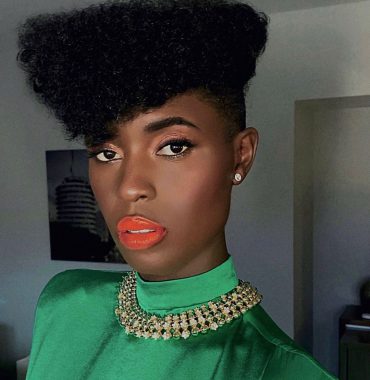 When did this low-key couple meet?

As Us Weekly claimed, a remarkable film performer Joshua Jackson sparked dating rumors with a beautiful model and actress Jodie Turner-Smith in October 2019 when both of them were seen at Usher’s 40th birthday party. As the insiders stated, they were all over one another: a little bit smitten, looking into each other’s eyes and dancing all night long.

It would be interesting to know that ever since that time these two lovebirds have been going stronger and stronger as an item.

When did they tie the knot?

A newly created pair celebrated New Year’s Eve in Nicaragua together, having become a real deal. In August 2019 they were spotted picking up a marriage license in Beverly Hills, at a courthouse. Three months later, the celebrities confirmed their married status during the red carpet for the Queen and Slim.

In December 2019 it was announced that they are expecting their firstborn. The film stars confirmed this news and Jodie even revealed the sex of a baby, saying that it is going to be a baby-girl. A healthy bundle of joy was welcomed in a loving family in April 2020 during the pandemic.

Today, the pair keeps going strong. They can be often seen together walking with their daughter, looking absolutely adorable. Also, this year, they celebrated Joshua’s first Father’s Day in the best possible way. Smith uploaded a series of cute photos of her husband, saying that many people called him daddy but she made him one.