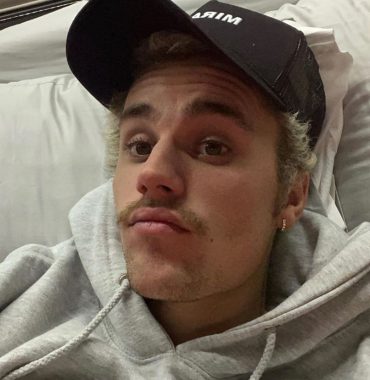 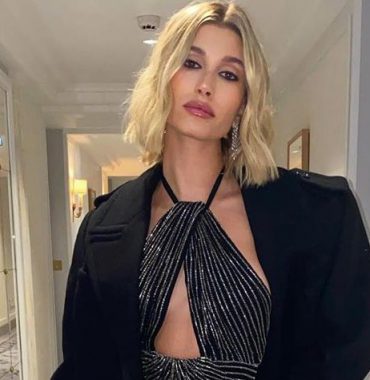 Personal life under a microscope

Millions of people were paying great attention to the relationship that was rapidly developing between an internationally known pop singer Justin Bieber and a stunning model Hailey Baldwin. They first met back in 2009 during a fan meet-and-greet event. This occasion was even accidently caught on video. In 2011 they met once again at a premiere of the singer’s movie called Never Say Never. But it wasn’t until 2014 when they started spending some time in each other’s company.

In 2015 the rumors about their romantic feelings began circulating again and the two love birds even posted a few videos on Instagram, trying to prove they are just friends and people are just crazy. In 2016 they celebrated New Year together for the second time in a row. The singer also teased fans with a post, asking maybe she is the one he is going to marry soon. Of course, many publications started saying that the couple is engaged and is planning a wedding. However, it didn’t happen then.

In 2017 the celebrities were rarely seen together and according to some sources they had a break up. In the beginning of 2018 things changed again and the couple was first seen in New York, holding hands and kissing. Then they went on a trip to the Bahamas in July, where Justin proposed Hailey. Both of them wrote about it in their social media accounts. Upon arrival home, they moved in and got married in September 2018.