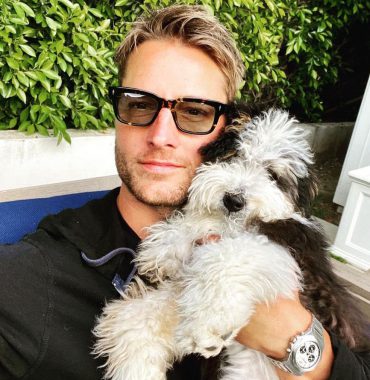 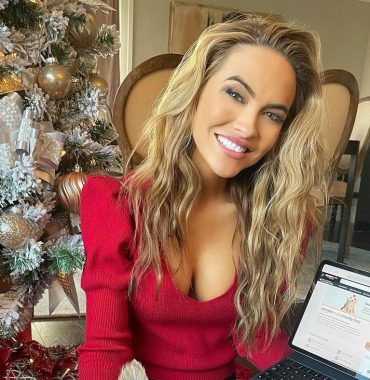 Everything you need to know about this relationship

A talented film performer Justin Hartley got acquainted with a soap opera actress Chrishell Stause in October 2013 through a mutual friend. According to Justin, they met at a concert and talked all night long. After that he drove her home and called the next day. They have been inseparable ever since that time.

And just three months after that they made their red carpet debut as an official couple at Unbridled Eve Derby party in Los Angeles.

In July 2016 the actor popped the question and of course, Chrishell said- yes. In September the two lovebirds appeared as an engaged pair at pre-Emmys that took place in LA.

As Us Weekly reported, the celebrities got hitched in October 2018 at Malibu’s Calamigos Ranch. The wedding was attended by closest friends and family members.

Time together and honeymoons

Just a few days after getting married, the couple attended LA Premier of A Bad Moms Christmas as a husband and wife. In November they went on a honeymoon but not one. As some reliable sources claim, the two planned to go on as many honeymoons as it was only possible, in between work.

In October 2018 they celebrated one year anniversary and in June 2019 went on a trip to Hawaii.

In November 2019 the pair appeared at a Golden Globes event in good spirits.

When Hartley filed for divorce from Stause in November 2019, it was a huge surprise not only to millions of their fans but also friends and relatives, as everyone thought they were doing great.

Nowadays, the couple is already divorced and both stars moved on with new partners.