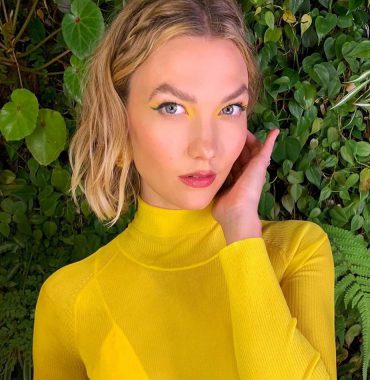 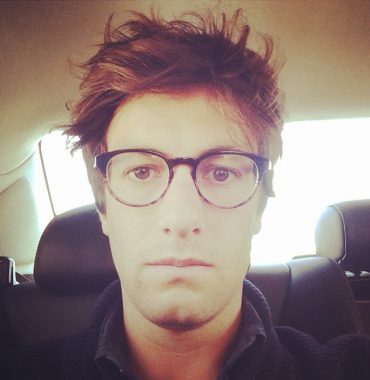 When did their relationship begin?

As many reliable sources and insiders claim, a beautiful model Karlie Kloss got romantically involved with an investor Joshua Kushner back in November 2012. The two lovebirds were seen together at the after party of Victoria’s Secret Show. It was said that the businessman felt quite nervous but quickly got used to the atmosphere and handled everything well.

Even though these two celebrities are very private about their romantic feelings or anything else that is related to their union, they are still often spotted at various events. According to Marie Claire, in April 2013 the two were seen at Coachella. In November of the same year they attended the WSJ. Magazine 2013 Innovator Awards that was held in New York. Half a year later, they were seen once again in NYC, walking down the streets and holding hands.

The year 2015 was also full of events for this pair. They went to Coachella, then spent vacation together in May and in September he became Karlie’s official boyfriend on Instagram.

In 2016 the couple kept going strong and in April 2017, many people started speculating about the fact that they got engaged. However, Kloss’s representatives immediately shut down all rumors. Joshua and Karlie kept spending nice time, traveling together in Israel, Jordan, Japan and other places.

In July 2018 the businessman popped a question and of course, his long-term girlfriend said- yes!

The couple tied the knot in October 2018 in New York. It was a small Jewish ceremony with less than 80 invited people. In June 2019 they had their second wedding that was attended by closest friends, including Orlando Bloom, Katy Perry and others.