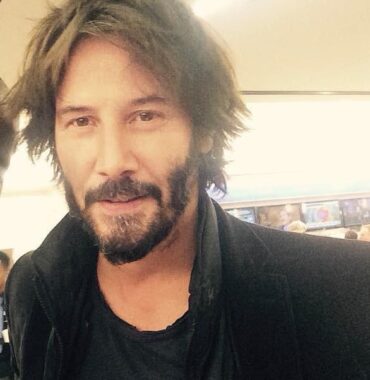 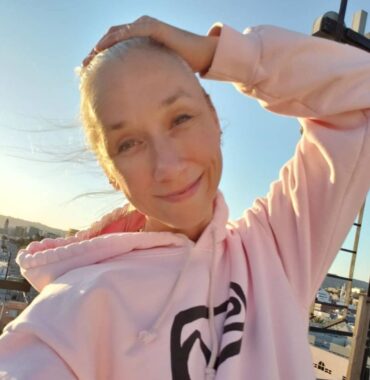 It looks like the love story of an artist Alexandra Grant and a famous film performer Keanu Reeves started much earlier than millions of people think. Back in 2011 they collaborated on a poetry book called Ode to Happiness. Then in 2016 both of them published a second book, Shadows. In addition to that, in 2017 they co-founded a publishing company. That’s why according to many reliable sources and Jennifer Tilly in particular, they have been romantically involved for quite a while before making it official.

The two love birds made the first public appearance during the Film Gala in LA, in November of 2019. Page Six reported that they really looked in love with each other and the fact that everyone went crazy about it was just because they seem to be a perfect match.

When the movie star’s fans got to know about his new girlfriend, they were a little bit shocked and even judgmental because of Grant’s looks and appearance. At first, she is almost a decade younger but looks way older compared to Keanu. Also, they were negatively talking about her gray hair. In an interview to Vogue, the artist shared that she went gray at the age of just 20 and it is her conscious decision to not dye it.

Is it time for marriage?

Jennifer Tilly shared that Reeves is a really lucky guy if he is with Alexandra. However, when the question came to the wedding bells, she said that most probably, marriage is not for them and the lovers are more than fine to just be together as they are now.