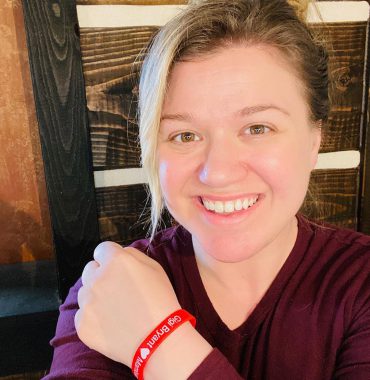 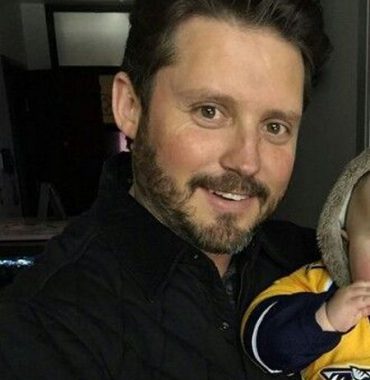 According to the Cosmopolitan, an internationally known artist Kelly Clarkson and a talent manager Brandon Blackstock first met at the American Country Music Awards in 2006. For the next six years they were not in touch until their second meeting in 2012. It turned out that they had a mutual friend Blake Shelton, who came up with an idea to reconnect them.

When did they tie the knot?

In December 2012, after less than a year of seeing each other, Blackstock proposed to Clarkson with a yellow diamond ring and of course, she said – yes. At first, the two lovebirds planned to have a luxurious wedding in the backyard of their Nashville home but then changed their mind and opted for a low-key celebration that took place in Tennessee and was attended by family and closest friends.

In June 2014 the couple welcomed their firstborn, a daughter River Rose and in April 2016 they became parents for the second time to a baby-boy, who they named Remington.

It looked like everything was great between the two or at least that what they were demonstrating to millions of their fans. In March 2020 they went to their Montana ranch to spend time together and in June 2020 the singer filed for a divorce.

As some insiders claim, the pair had been having problems for the last few months. They thought that spending time together while on quarantine would help save the marriage but instead it led to the end of a powerful couple. So, divorce was the only option for them. Nonetheless, they remained close and keep co-parenting their two children.