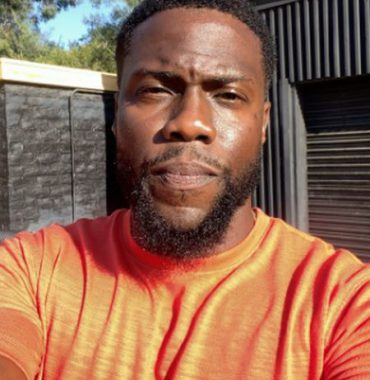 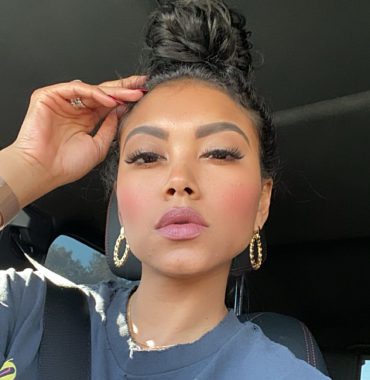 A beautiful model and social media influencer Eniko Hart got romantically involved with a famous stand-up comedian Kevin Hart back in 2009. However, at that time he was still married to his first wife Torrei. After the artist’s divorce in 2011, the two lovebirds became an official couple.

In 2014, while celebrating Eniko’s 30th birthday, Kevin proposed to her and of course, she said- yes. In August 2016 they tied the knot officially at a wonderful ceremony in Santa Barbara, California. The wedding was attended by more than 200 guests.

Extension of a newly created family

In November 2017 the pair was blessed with a baby-boy who they named Kenzo. In March 2020 it was also announced that their second common child is on the way. In addition, the model is a step-mother to Kevin’s two kids from a previous marriage: a daughter Heaven, who was welcomed in 2005 and a son Hendrix, who drew his first breath in 2008. Eniko gets along with children very well and can be often seen with them during long walks, spoiling them from time to time.

In 2017 when Eniko was about seven or eight months pregnant, she discovered that her spouse cheated on her after watching a video of Kevin and another woman that was sent to her by an unknown person. After it, the comedian apologized and in an interview with People magazine said that he applauded his wife for her level of strength and couldn’t be even explained. The two love birds are still together, as they are madly in love with each other.