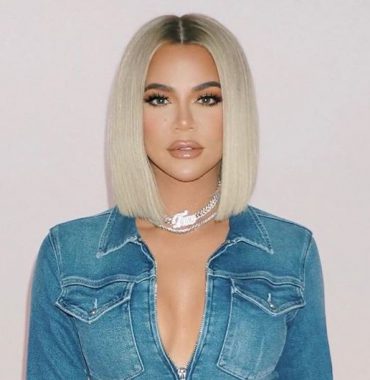 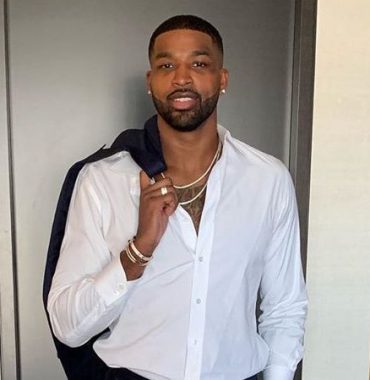 When and how did they meet?

A worldwide known businesswoman and socialite and a basketball player Tristan Thompson were spotted together for the first time in August 2016 when they were leaving a nightclub. Several cameras of Bootsy Bellows took pictures of them and within a few hours these photos were already on the Internet. That’s exactly how millions of people began talking about their relationship.

According to the Us Weekly, the next month, the two lovebirds went on a trip to Cabo San Lucas which is in Mexico. Upon arrival back to the US, they decided to make things social media official, having shared a mutual picture on Instagram.

Spending time as a union

In December 2016 the celebrities spent winter holidays in each other’s company. In spring of 2017 Khloe started talking about creating a family with her boyfriend. Yet, she mentioned to be not in a rush to walk down the aisle.

In September 2017, People magazine reported that the businesswoman is expecting her first baby. However, the celebrity confirmed this news only in December. On October 10, 2018 many videos of Tristan kissing another woman appeared on the web and two days after it, Kardashian gave birth to their baby-girl, who they named True. Despite the cheating scandal, the socialite allowed her boyfriend to be present for the delivery of their child.

The pair tried to reunite and even had a couple of dates, working on rebuilding their relationship. Yet, it all got only worse when Thompson was seen kissing Jordyn Woods in February 2019 which put an end to his love story with Khloe.

They are back together since March 2020 but taking it slow and rumors about engagement are false.