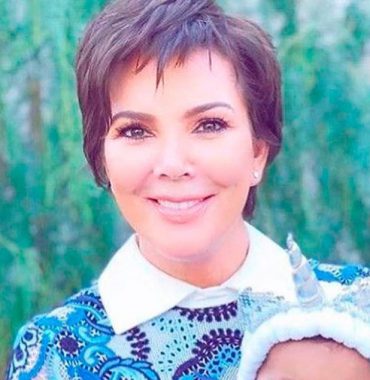 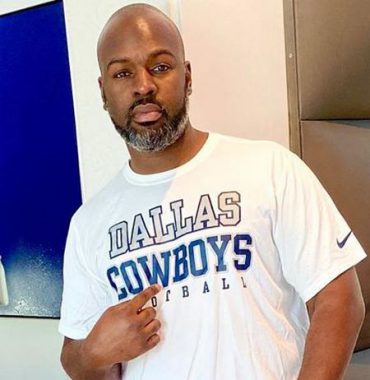 When did the romance begin?

The whole world knows a businesswoman and TV personality Kris Jenner. However, nobody could ever think that she would start dating a 25-year younger man, who turned out to be a tour manager Corey Gamble.

According to the Sun, the chemistry sparked between the two in November 2014 when they met at designer Riccardo Tischi’s 40th birthday party that took place in Ibiza.

The couple has been going strong till present day, despite several breakups and reunions.

Did he pop the question?

Due to the fact that the pair has been together for over five years already, people wonder whether they will ever tie the knot. In August 2018 there started appearing rumors that the celebrities could already be engaged, as Kris was seen wearing a huge diamond ring. At The Late Late Show with James Corden, she was asked that question but she preferred to eat cricket instead of answering it.

Today, the two lovebirds can be often seen during various public events, including red carpets, fashion shows, different premiers, etc. In addition to that, they both frequently post pictures of one another on their social media accounts. On top of that, they enjoy traveling the world together, visiting ski resorts, spending time on private yachts, etc.

To marry or not?

As many insiders state, in this case, marriage is probably off the table. When Jenner was a guest at Ellen DeGeneres show, she shared, she is not afraid of the age gap, as it is just a number. She also added that she walked down the aisle twice in her life and so, is not in a rush to do it for the third time.