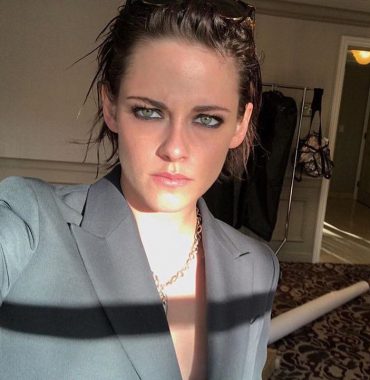 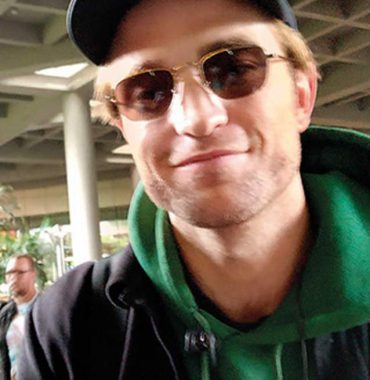 A remarkable film performer Kristen Stewart and a handsome movie star Robert Pattinson got acquainted back in November 2009 on the set of the vampire saga. At the premiere of the Twilight, the two lovebirds were seen together sneaking off to hotspots and kissing. A few months after that, they were photographed at the seaside resort of the Isle of Wight.

Despite the fact that it was obvious for everyone that they were a union, they made no comments about it and didn’t become an official celebrity pair as yet.

In April 2011 they were seen enjoying a date night in Vancouver. Soon after that Kristen accompanied Robert to the premiere of Water for Elephants. In May 2012 both film stars became more open about their relationship and began publicly demonstrating feelings for each other. For instance, they kissed at the pre-Oscar party in February 2012 and then at the Cannes Film Festival.

In July 2012 it was revealed that Stewart cheated on her long-term boyfriend with Sanders, who was a producer of the Snow White and the Huntsman, where she featured. Within just a few days after such shocking news, the actress apologized to have hurt people who loved her.

However, nothing could convince heartbroken Pattinson to remain with Kristen. He packed the bags and left the home in LA that he shared with her.

Calling it quits for good

According to the People magazine, in September of the same year the pair met again and started spending more and more time together. They reunited but their love story still ended in May 2013.