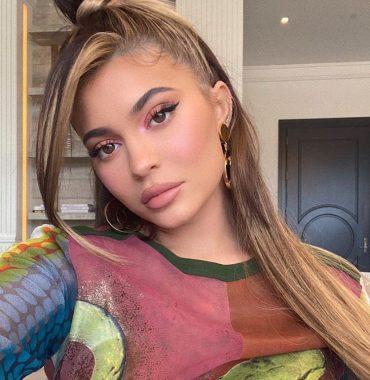 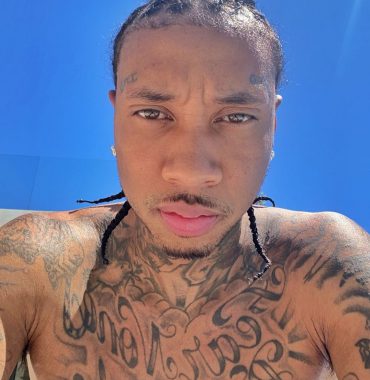 A famous rap artist Tyga first met Kylie Jenner while performing at Kendall Jenner’s 16th birthday party. In 2014, when Kylie turned 17, they met once again celebrating her birthday. After that, speculations of them being a couple started spreading very quickly. However, both of them denied everything, saying they were just friends and nothing more than that.

In June 2015 the two lovebirds appeared together at Cannes, which proved their relationship status. In August of the same year, Kylie turned 18 and they became Instagram official. The pair spent a lot of time together, going on vacation in St. Barts, visiting a hospital in LA, attending the MTV Video Music Awards, etc.

In November 2015, insiders started saying that the socialite split from Tyga, yet they denied it once again. As a proof, they spent Thanksgiving in a family circle. In January 2016 there appeared rumors of the rapper’s infidelity with a Brazilian model Annalu Cardoso. In May 2016 the couple attended the annual Met Gala but walked the red carpet separately. According to the insiders, they called it quits a few days before the Met Gala, which explains why they didn’t walk the red carpet as a union.

As for the People magazine, in April 2017 the two took another break that turned out to be the last one as Kylie began dating Travis Scott. In August of the same year she talked about the breakup with Tyga publicly for the first time, saying that they will always have a bond but just their love story ended.