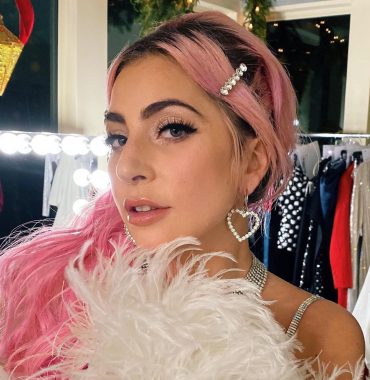 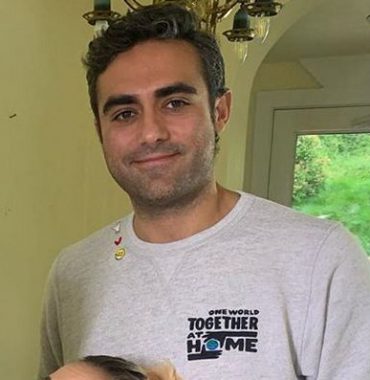 A worldwide known musician Lady Gaga was first seen with the Parker group CEO, Michael Polansky in December 2019, celebrating New Year’s Eve together. At that time his identity remained secret but in February 2020, Us Weekly reported that the two love birds were kissing on a balcony of a hotel. So, it became obvious that they are a newly created couple!

In February 2020 they went to Miami to see the Super Bowl and of course, they were noticed by journalists and paparazzi. Some of the fans even took a video of the singer dancing right next to her boyfriend. So, when they were caught together, the pair decided to go Instagram official and posted a cute picture of them resting and cuddling.

Are they serious about each other?

According to some insiders, this relationship is not serious and most probably won’t last long, as Michael is not the only man Gaga is interested in. Despite all the negative rumors going around the couple, they were serious enough to celebrate Valentine’s Day with each other.

It took the singer just a little bit more than four months to fall in love with Michael. According to several sources, she didn’t plan to get that attached so quickly, especially considering her last romance. However, her heart had other plans. It was also added that she often tells her friends about her feelings to Michael and even called him the love of her life. Nowadays, they are self-isolating together because of the coronavirus pandemic, which gives them an opportunity to spend even more time one-on-one.