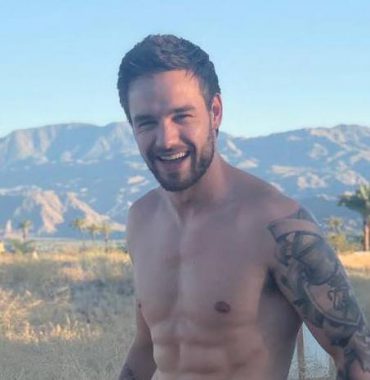 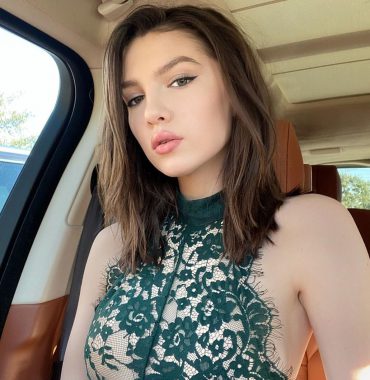 When did they really meet for the first time?

Liam Payne is a well-known One Directioner, who is now pursuing a solo career. Meanwhile Maya Henry is a Texas-born model, who got the attention of millions of people across the globe when she celebrated quinceanera, having spent around 6 million dollars for it.

According to Harry Styles, these two love birds got to know each other back in 2015. It happened at the backstage of the group’s concert. As a proof of that, Henry even posted a picture of her and the whole band on Instagram.

However, other sources state that they were first linked in August 2018.

As per Elle magazine, Payne and Henry became Instagram official in September 2019. They were spotted together at London’s Heathrow Airport. As insiders claimed both of them looked very happy, holding hands and laughing while heading to the car.

Keeping it under the radar

Both celebrities do their best to keep their private life under wraps. That’s the main reason why they rarely post common pictures on social media, etc. At some point, many people even started thinking that they broke up, as they were not photographed together for several months even though they kept following one another on Instagram.

In August 2020 the model was noticed wearing a square-cut diamond ring which made people talk about their engagement. However, the pair didn’t confirm anything.

After lots of rumors and speculations, the singer officially confirmed the news in September 2020 on Good Morning America.