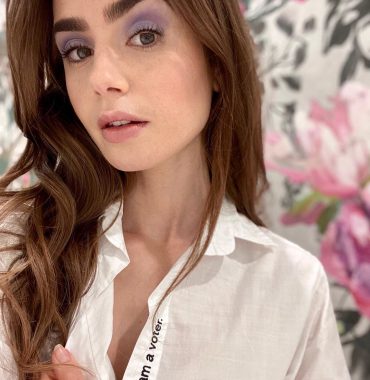 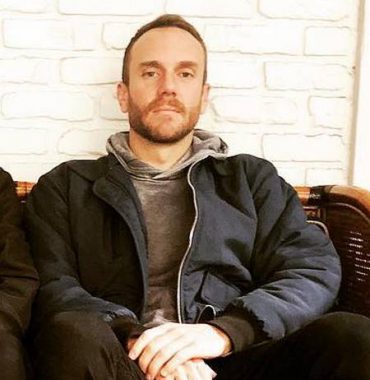 A beautiful model and talented movie star Lily Collins rose to prominence after featuring in a film called Mirror Mirror, where she had one of the main roles. Meanwhile, Charlie McDowell is a gifted director, author and actor, who is known internationally thanks to The Discovery and The One I Love TV projects. So, when did these two celebrities began seeing one another? According to Marie Claire magazine, these two lovebirds got romantically involved in July 2019. Exactly at that time they were seen together on multiple occasions out and about together in LA. Furthermore, within just one month after that, Lily confirmed this wonderful news, having posted a picture of them. Charlie liked it and even commented, saying “Always got your back”.

It is one of those celebrity couples that doesn’t like much public attention and therefore, does its best to avoid paparazzi, media and limelight in general. In addition to that they rarely visit various Hollywood premiers and events as a union. However, these things might change soon and here is a reason why!

In September 2020 the whole world and millions of the pair’s fans got to know about their engagement. McDowell popped a question in the desert, presenting his fiancée a wonderful and unique ring with a pink 2-3 carat morganite center stone set in a diamond halo. As experts say, such a ring is worth around 4.000 dollars. Just a few hours after it, both celebrities shared their engagement pictures on social media and are planning a wedding now!