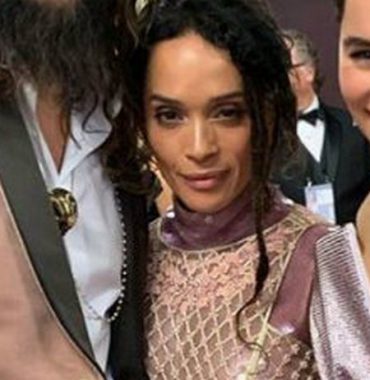 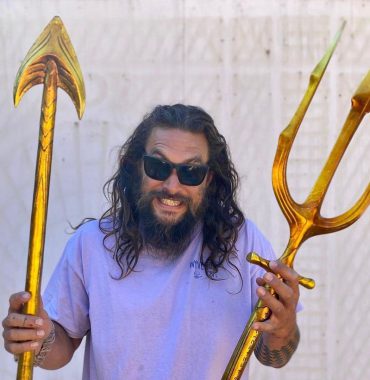 The beginning of big love

Jason Momoa is a widely-recognized Hawaiian-born film star. Meanwhile, Lisa Bonet is also a remarkable figure in Hollywood, who rose to prominence thanks to starring in The Cosby Show. According to the Us Weekly magazine, these two lovebirds got acquainted in 2004 through mutual friends at a jazz club in LA. Right after their acquaintance, they made a stop at a café to have a drink, talking for hours. The rest they say is history.

Arrival of the first baby

In July 2007, the actress gave birth to a daughter Lola, who became the couple’s firstborn. A few months after that there started appearing rumors of their marriage. Nonetheless, as it turned out later, they were not actually legally married at that time.

Welcoming of a second child

In December 2008 the pair became parents for the second time, having welcomed a son, who they named Nakoa-Wolf.

The celebrities have been going strong ever since 2004. They parented two wonderful children together but were not officially married. Things changed in October 2017 when they finally tied the knot at their house in Topanga, California. They exchanged vows in front of closest friends, kids and family members, which made that day simply unforgettable.

Today, Bonet and Momoa keep being a great example for many Hollywood couples. They are always there for one another, showing support, love and care. In addition, they often attend various public events together. For instance, in 2018 they appeared on the red carpet at LA Aquaman premier, in 2019 they attended the Academy Awards and the NYC premiere of Game of Thrones. Also, in 2020 they starred together in a Super Bowl ad for Rocket Mortgage.