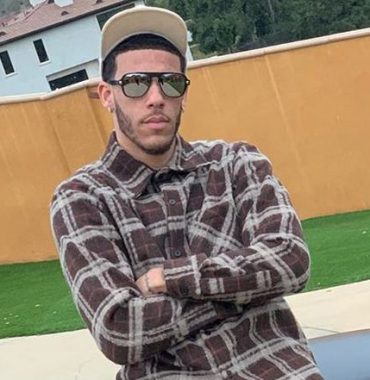 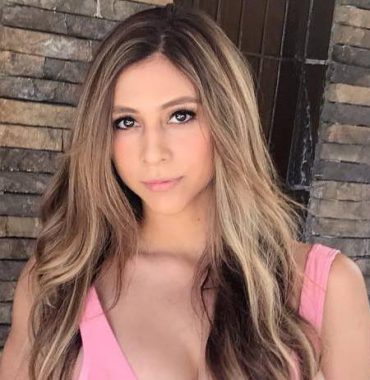 A famous basketball player Lonzo Ball and a former soccer player Denise Garcia got romantically involved while studying at high school. They were both very passionate about the world of sports and that’s what brought them together. The relationship between the two was developing very rapidly and soon enough they became inseparable. During one of the interviews, Denise shared that she fell in love with Lonzo from the first moment she saw him.

Like many other celebrity couples, these two love birds also prefer to keep their relationship under the wraps. However, it doesn’t always work and so, they are frequently seen together on multiple occasions, starting from going on vacations to Hawaii and finishing with regular dining outs. In addition to that, Garcia, who has over half a million followers on Instagram is the one who frequently shares pictures with her boyfriend. Also, both of them can be seen in a family show called The Family Ball.

In 2018 the couple welcomed a baby girl, who they named Zoey. On the one hand it is very happy news. However, on the other hand, the birth of a baby started gradually ruining the pair’s relationship. According to the USA Today, the sportsman had been struggling with parenthood and of course, it did automatically have an influence on a relationship. The NBA star couldn’t find enough time to spend with the family because of work and so, it led to a split.

During a radio interview of 2019, Ball confirmed the split with his long-term soulmate. In her turn, she stated that Lonzo is just Zoey’s father.