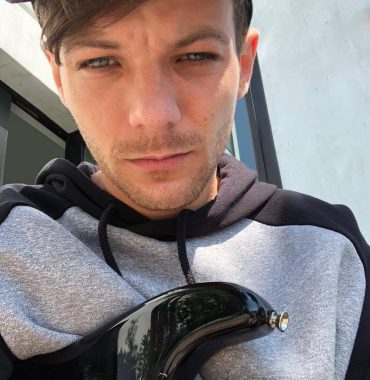 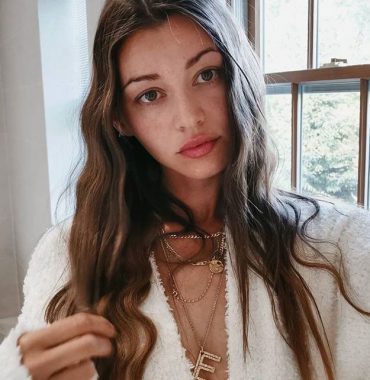 According to The Sun, a famous singer Louis Tomlinson and a beautiful Instagram model Eleanor Calder got to know each other back in September 2011. The two lovebirds were often seen together on dates and concerts.

When did it go wrong?

The couple had been going strong for four years despite some bumps along the way. However, things started changing in 2015 when Louis cheated on his long-term girlfriend. After their breakup, he was linked to a number of women, including Briana Jungwirth with whom he has a son, who lives in LA and is raised by mother, Danielle Campbell and others.

As some other sources state, the pair called it quits because of the celebrity’s hectic working schedule that left him no time for a relationship. Whatever it was, the two were not in touch for the next two years.

When did they reunite?

Both Louis and Eleanor blocked each other on social media but reconnected and got back together in January 2017 after the death of the singer’s mother. Ever since that time they are extremely close, remaining stronger than ever.

In January 2020 people started speculating about the couple’s engagement. Yet, those rumors were quickly denied by the artist’s representatives. As per the Daily Mail, Tomlinson vowed to marry Calder after previously messing up things.

Today, the pair remains to be a real deal, spending all their free time in each other’s company. Considering the quarantine, they work less and do their best with one another as much as they can.