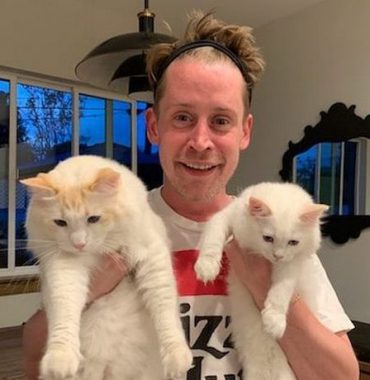 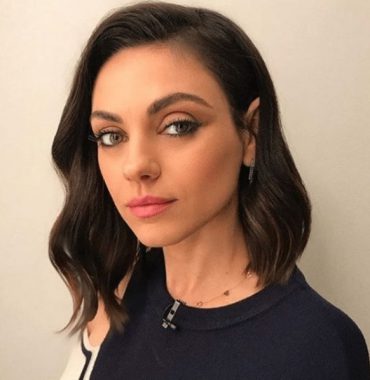 There are many Hollywood power couples that prefer to keep their private life under the radar and Macaulay Culkin with Mila Kunis was one of them.

According to the People magazine, these two celebrities first met in 2002, when Mila was 18 and Macaulay 21. They started dating long distance as the actress lived in Los Angeles and Culkin in his native New York.

Trying to make it work

Whenever asked about their relationship, both film stars were tight-lipped and preferred to keep the details to themselves. However, they were photographed together celebrating Mila’s 20th Birthday. During one of the interviews, the actress even shared that being romantically involved with Cuklin shaped her life, as he was her steady rock, even though they had ups and downs like any other pair.

Nobody really knows why they made a decision to call it quits and of course, neither of the parties ever commented that officially. Yet, one of the reasons could be the actor’s fans who could easily scream or respond in some abnormal way when they saw him.

The union broke up quietly in early 2011. At that time Kunis was promoting her acclaimed role in Black Swan and didn’t comment the breakup. However, her representative said that it was amicable and the two remained friends. A bit later, during one of the podcasts, Mila stated that it was a really horrible breakup which was hard for both lovers.

Today, both film performers have recovered well and moved on with new partners, keeping the trend to keep their personal life in secret.