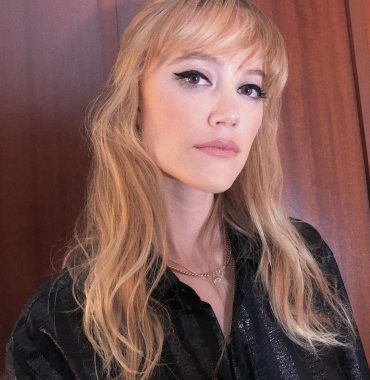 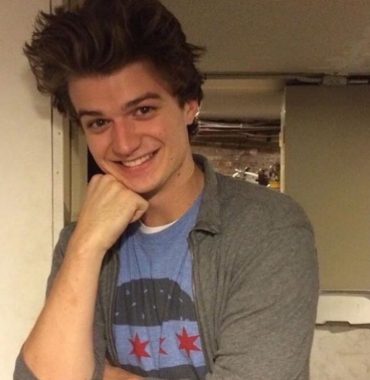 Maika Monroe is a talented film performer and professional kiteboarder, who rose to prominence thanks to her exceptional acting gift. Meanwhile, Joe Keery is also a gifted actor, who is known to millions of people all across the globe due to the role of Steve in Stranger Things.

So, how and when did these two celebrities create a union? It all happened in April 2017 when they were co-starring in a movie called After Everything. While working on a set of the project they got to know each other and in 2018 began dating.

The pair does its best to keep their relationship under wraps. Yet, when they step out, they seem like one of the best Hollywood unions ever. They made their first red carpet appearance at the premiere of Stranger Thing season two. Soon after that they started posting nice photos of each other, their travels, ordinary life and work on social media platforms.

What now: spending time together during the quarantine

According to the Daily Mail, in April 2020, the two lovebirds were noticed in Santa Monica, enjoying California weather. In June of the same year they were photographed at a Black Lives Matter protest in LA.

Judging from their Instagram pictures, videos and stories, they love spending time together doing literally anything, starting from riding horses and finishing with some paper art.

All in all, it can be said that both actors are going strong and remain being a cute couple, making their fans extremely happy.