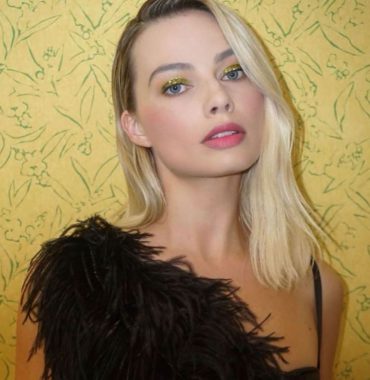 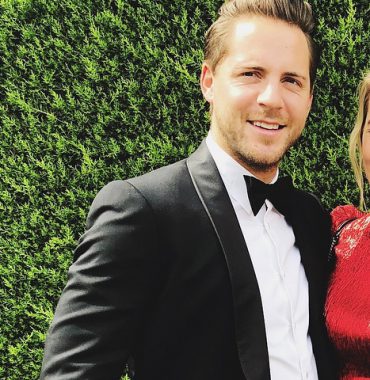 Margot Robbie is a well-known film performer and Tom Ackerley is a famous director. That’s why it is not surprising that these two celebrities met on a set of a film called Suite Française in 2014. The two quickly became close friends and within a short period of time they moved in together along with other assistant directors of the TV project. In an interview to Vogue, the actress shared that the idea of having a relationship at that time made her feel sick. Yet, it was very different when it came to Tom. She fell in love but thought he would never love her back. Well, as we can see things turned very positively for them.

When did they become an official union?

According to the ELLE magazine, the two lovebirds were first seen together in February 2015. When their pictures appeared on social media, they confirmed being in a relationship. However, they do their best to keep it under the radar, rarely giving interviews to journalists or appearing at various public events.

Robbie and Ackerley tied the knot in December 2016 during a private ceremony in Australia, where the film performer is from. Later, Margot shared that being married is really fun, as life gets way more interesting.

Currently, the couple is focused on careers. They often work together through their production company LuckyChap. They can boast of several mutual works, including Birds of Prey, I, Tonya and others.

All in all, they are going strong no matter what.