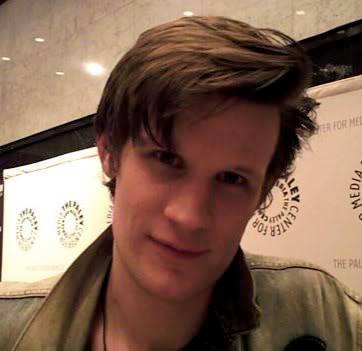 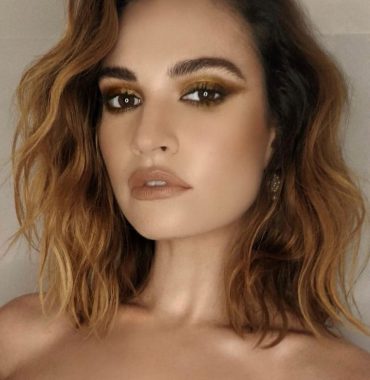 An internationally known movie star Matt Smith and a popular film performer Lily James met on a set of a movie called Pride and Prejudice and Zombies in May 2014. The rumors of them being a couple started spreading when they appeared together at the Cannes Film Festival.

In February 2015 the two love birds walked the red carpet together once again at the premiere of Cinderella, where Lily starred. In such a way, they proved their romantic relationship status.

In June 2015 the celebrities were seen holding hands at Ralph Lauren’s Wimbledon party and in December of the same year they attended the Harper’s Bazaar Women of the Year Awards.

For the next two years the pair had been going really strong and when James was seen wearing a huge diamond ring during the BAFTAs in February 2018, everyone thought the two lovebirds got engaged. Nonetheless, neither actors nor their representatives confirmed such happy news.

According to The Sun report, Smith and James called it quits in December 2019 due to hectic working schedules. Hard work and discomfort over Matt’s friendships with female stars are the two main reasons for a breakup. That’s how a union that had been lasting for five years ended.

In March 2020 the actors were spotted taking a walk. It was the first time they saw each other after the split in October. Judging from the photos taken by paparazzi, the two looked in good spirits with one another.

To fuel the speculations even more, the actress was seen with Max Ianeselli at the 2020 British Fashion Awards after-party and Smith is rumored to be with Claire Foy, who is his co-star in The Crown.