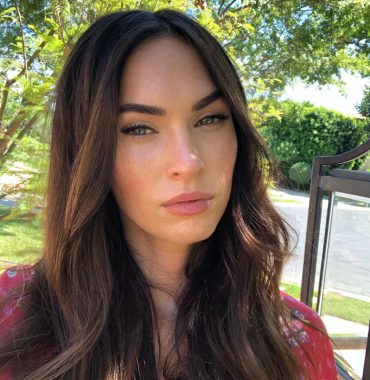 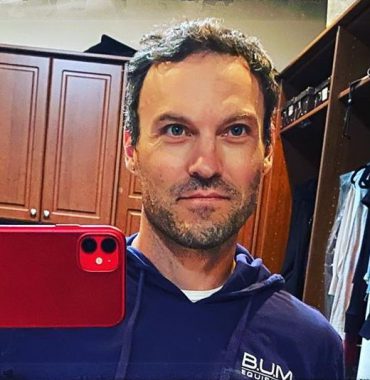 As the Us magazine reported, a worldwide known movie star Megan Fox and a popular Beverly Hills, 90210 actor Brian Austin Green got to know each other back in 2004 when they both featured in Hope and Faith. Later, in an interview, Megan confessed that the chemistry between them was undeniable and for her it was literally love at first sight.

Six years of dating and a marriage

When they started dating, the actress was 18 while Green was 30. Due to the age difference, they decided to take things slowly and so, they had been dating for six years before finally walking down the aisle in 2010. Just a week after the wedding, the two lovebirds went on a honeymoon to Hawaii. Being an adventurous pair, they swam with dolphins and simply enjoyed the time in each other’s company.

It looked like everything was more than fine between the two, as they were often seen happy, hugging and smiling. They used to travel together, visiting Big Cat Encounters Ranch in Nevada, Disney World in Lake Buena Vista and many other places. However, in August 2015 the news of their breakup hit millions of their fans. Just a few days after the speculations, Fox confirmed the separation. She also added that she filed for a divorce, citing irreconcilable differences.

Reuniting and getting officially divorced

In June 2016 the couple got back together, as the film performer was expecting their third common baby. Despite the fact that they share three sons, the relationship was officially over in May 2020.