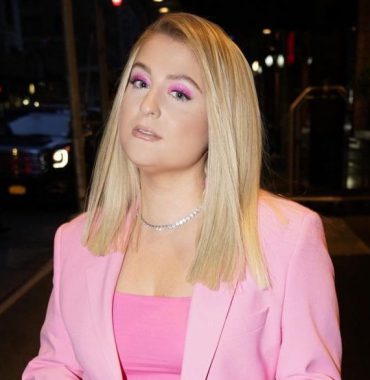 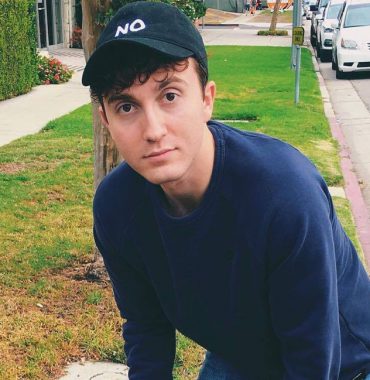 A worldwide known singer Meghan Trainor and a film performer Daryl Sabara first met in 2014 at a house party in Los Angeles. According to the musician, she was really surprised seeing the actor from Spy Kids and even came up to talk to him. Meanwhile, Daryl shared that he liked Meghan from the very beginning and couldn’t forget her. However, at that time they didn’t get into a romantic relationship. Yet, it all changed just a few years later.

During one of the interviews, the singer shared that she once asked her friend to set up a date for her with the best guy ever. And that’s exactly how Chloe Grace Moretz organized a double date for Trainor and Sabara. It happened in July 2016 and the two lovebirds have been inseparable ever since!

Soon after that the actor went on a tour with Meghan and in July 2017 they celebrated one year anniversary.

When did they get engaged and married?

After a year and a half of dating, the film star popped the question and of course, the love of his life said-yes. In such a way, the pair got engaged on December 21, 2017 just one day before the artist’s 24th birthday. Both of them shared this wonderful news on their social media accounts, making millions of their fans extremely happy.

According to the People magazine, the celebrities tied the knot in December 2018. The wedding took place in LA and was attended by 100 guests.

In October 2020 the couple announced they were expecting their first baby. Both of them can’t wait to become parents for the very first time!