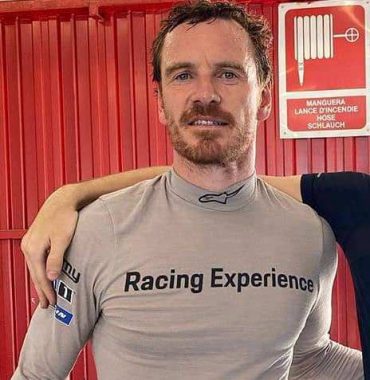 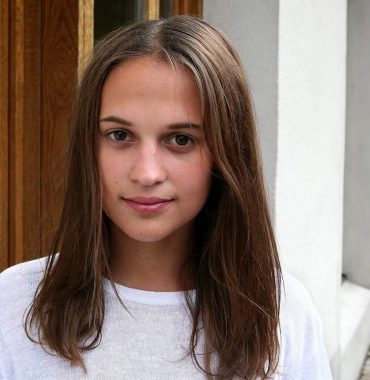 Sometimes it happens that a fictional pair becomes a real-life one. And this is exactly what happened to a worldwide-known movie star Michael Fassbender and a stunning film performer Alicia Vikander. They got to know each other in 2014 while featuring in a drama called The Light Between Oceans, where they were a husband and wife. The chemistry between the two sparked immediately right on set of the film and so, they started dating within a short period of time.

It is one of those celebrity couples that prefers to keep their relationship under the radar. Because of this fact, they made their first public appearance only after two years of dating, during the Dublin International Film Festival. The two always support one another at various public events but avoid posing for photographers on the media run.

Both Alicia and Michael are very quiet about their romantic feelings and personal lives. That’s why even their engagement turned out to be a huge surprise for literally everyone. According to the People magazine, the two lovebirds tied the knot officially on the Spanish island of Ibiza in October 2017. The wedding was attended by family and friends. After that the lovely couple went on a honeymoon to Italy.

Today, the celebrities keep going strong, living between London and Lisbon to stay away from the spotlight as much as they only can. Also, they are planning to expand their family in the nearest future.