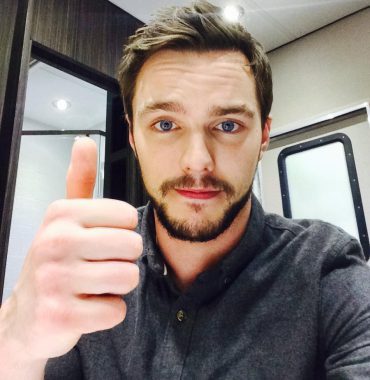 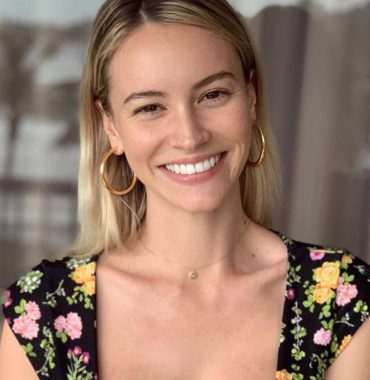 A look at a relationship

A famous movie star Nicholas Hoult was first linked to a stunning model named Bryana Holly in March 2017. Since the very beginning these two lovebirds have been keeping their romantic feelings under wraps and never shared personal information even on social media. In simple words, they enjoy life together but prefer to stay under the radar.

Even though neither Hoult nor Holly ever confirmed their relationship status, everybody knows they are a real deal that has been going strong till present days. The celebrities rarely make public appearance as a union. Also, you won’t find them on each other’s Instagram accounts. In fact, there is only one photo shared by Bryana, where she can be seen with her long-term boyfriend. Finally, it is a difficult task even for paparazzi to catch this pair together.

In April 2018 People magazine reported that the celebrities welcomed their baby to this world. This happy news was kept in privacy but both of them were extremely happy to experience parenthood for the very first time. At first, they didn’t share the baby’s gender or name but later, millions of their fans got to know that it is a baby-boy. Unfortunately, his name is still unknown.

Despite the fact that the couple is not married, they enjoy spending time together. According to the Daily Mail, they currently have an opportunity to be together as much as they want because of the coronavirus pandemic worldwide. In March 2020 all three of them were seen on a stroll in LA.