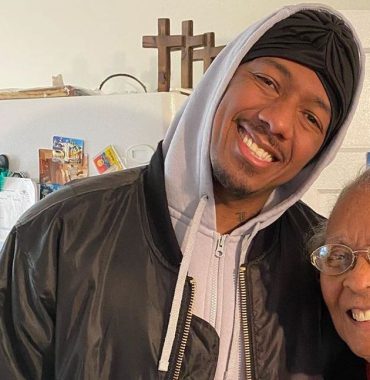 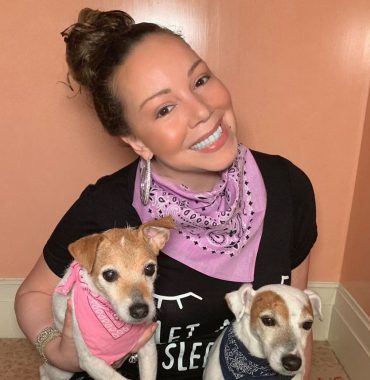 When and where did they meet?

A worldwide known singer Mariah Carey and a TV host and comedian Nick Cannon got to know each other in 2005 at the Teen Choice Awards. Three years later they met once again to cooperate on the artist’s music video called Bye Bye, where Nick featured. That’s when the chemistry started building between the two. And after just a few weeks of dating, they surprised millions of their fans of an upcoming marriage!

When did they get married and how many kids do they have?

As the USA Today reported, the two lovebirds tied the knot in April 2008 in the Bahamas. In 2011 the celebrity couple welcomed their twin boys named Monroe and Moroccan.

When and why did they divorce?

Officially, the pair separated in 2014 which was a big surprise for literally everyone, as they seemed to be a really strong union. Therefore, many people started wondering why it happened.

First of all, according to some insiders, Cannon was always working a lot and was often away from home, which started influencing negatively on a relationship. Secondly, there were rumors that the comedian used to cheat on his wife. Yet, he denied it saying that he and Mariah just stopped growing as a couple. During one of the interviews, Nick shared that he believes there should always be some growth between two people who love each other and unfortunately, he stopped having it with the singer. He also added that it was even better for the kids, as they are his number one priority.

They got officially divorced in 2016 but despite it remained on good terms for the sake of their wonderful twins.