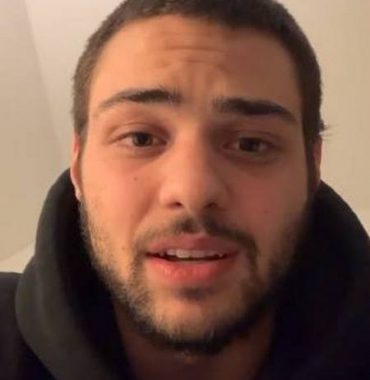 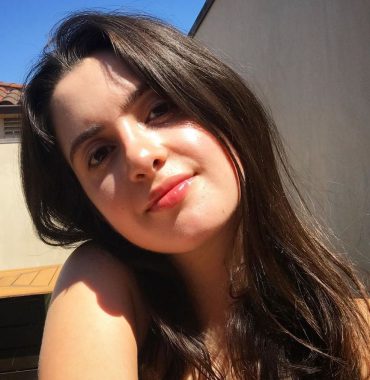 The co-stars of famous TV series Austin & Ally, Noah Centineo and Laura Marano have been friends since their teen years. They got to know each other while featuring on a set of this TV project that had been lasting since 2011 and up till 2016. Throughout five years of working together, they became really close but not as a couple.

What brought them back together?

A romantic comedy film The Perfect Date reunited super talented co-stars once again. It became a real obsession for millions of people worldwide after it premiered in April 2019. As the actress shared, that time they were eager to share some mature and deep conversations which brought them even closer and added some understanding and chemistry in the film. She also added that Noah is an awesome film performer and she is very happy to work with such a partner and the entire cast in general. When both celebrities worked on a project, they were constantly in touch and talked literally about everything.

During the interview with Elle, Marano was asked what she remembered the most while filming on set of The Perfect Day. So, she shared a funny story when she and Centineo came to the production office at about 2 am and decided to put a chair on a table. They did really believe it would be a great prank, as everyone would think that there was a ghost. However, the next day, no one even paid attention to that and said nothing. This funny situation made them one of the worst pranksters across the globe!