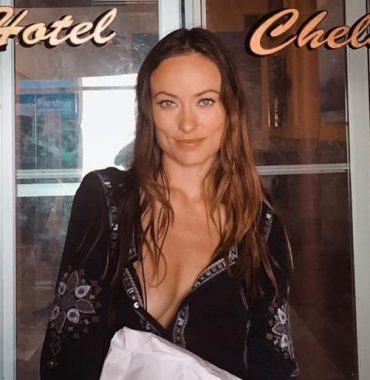 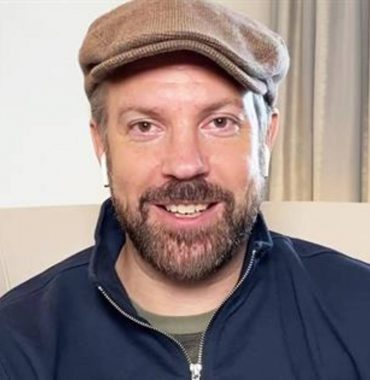 A beautiful actress Olivia Wilde and a talented screenwriter and film star Jason Sudeikis got acquainted back in 2011, while attending a party. The actor shared that he met the beauty at a final party for SNL. Despite the fact that they liked each other a lot, they started dating only six months later.

In 2012 the two lovebirds moved in together. In addition, that same year they also made their red carpet debut as a real deal.

In 2013 Sudeikis popped the question and of course, Olivia said- yes. According to multiple sources, they were extremely excited and happy. And even though they have already been engaged for 7 years, they haven’t tied the knot officially as yet. As Wilde stated during one of the interviews, she and her long-time partner are really committed to one another but currently marriage doesn’t play that big role in their lives. She also added that they are good in many ways but perhaps, won’t get married until weed is legal in every US state. In simple words, they are not in a rush to get hitched anytime soon.

Despite that fact that these two are not married, they do share two kids together. As per Us Weekly, in April 2014 the pair announced the birth of their firstborn, a baby-boy, who they named Otis. In April 2016 the actress confirmed being pregnant for the second time by posting a picture on Instagram of herself and her son, holding their bellies. In October 2016 the movie star gave birth to a cute daughter Daisy.

Like thunder in the clear sky, the couple broke up in November 2020. Who knows why!?