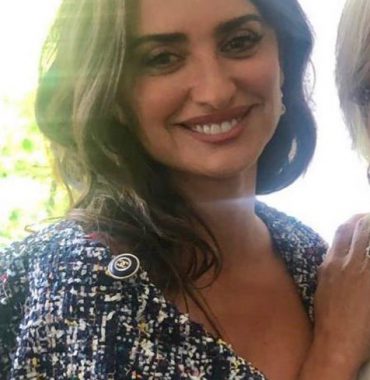 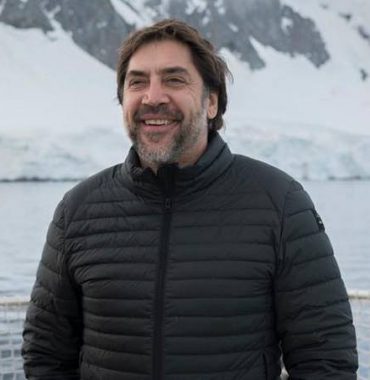 It would be interesting to know that Spanish-born actors Penélope Cruz and Javier Bardem got acquainted back in 1992, while filming Jamón Jamón. However, at that time the chemistry didn’t spark between the two until they met once again in 2007 on a set of Vicky Cristina Barcelona. In October of that same year, they were spotted together on vacation in the Maldives. That’s eventually how their love story began.

When did they become an official couple?

The two lovebirds had been quietly seeing each other for three years before their first public appearance. It happened in 2010 at the Goya Awards, which is a Spanish equivalent of the Oscars. After that the actress also accompanied her partner to the premiere of his movie called Biutiful.

When did they get married?

Due to the fact that both celebrities prefer to keep their personal life under the radar, their wedding was also a total secret. According to the Mirror, the pair exchanged vows in an intimate ceremony in front of family members in the Bahamas in July 2010.

In January 2011 the couple welcomed their firstborn, a son, who they named Leo. Both Cruz and Bardem shared that they keep their kids’ lives in privacy and that’s why never post their pictures on social media. Furthermore, the actress even added that she now chooses work projects considering her children.

The second child, a daughter Luna, became a wonderful addition to the family in July 2013. She was born in Madrid, while her brother in LA.

Nowadays, the movie stars are focused mainly on their kids and only then work.