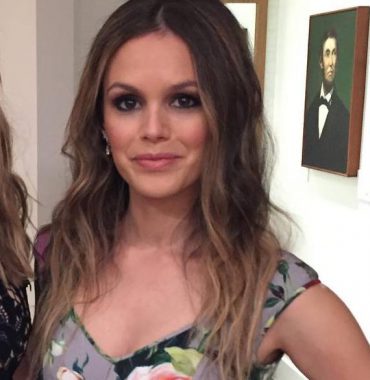 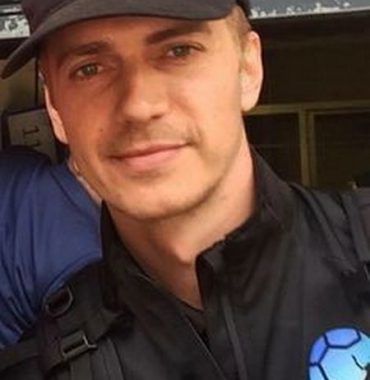 A close look at a low-key relationship

A beautiful movie star Rachel Bilson got acquainted with a gifted actor Hayden Christensen back in 2007 on a set of a film called Jumper. As many other power couples in Hollywood and not only, they did their best to keep their romantic feelings under the radar and it really did work.

Down to the altar

After one year of dating, Hayden popped the question and of course, Rachel said –yes! Unfortunately, the engagement was then called off in 2010 when the pair briefly split for three months. According to many insiders, the main reason for it was the distance. Yet, they managed to reunite within just several months. They never made it down to the aisle but did experience major life events as a couple.

In November 2014 the actors became parents to a daughter Briar Rose, who they raise together and love to the moon and back. With the birth of a baby, their union seemed to become even stronger but it wasn’t really like that, as they started appearing rumors about their relationship issues.

There were clues that the pair’s split was coming long before it really happened. They were not seen together anymore, they didn’t appear on each other’s social media and moreover, they sold their house. As Us Weekly reported, the celebrities officially called it quits in September 2017 after nearly a decade of being a real deal. Of course, millions of their fans began wondering why it happened and it looks like the main problem was once again the distance, as Hayden was in Toronto and Rachel in LA.