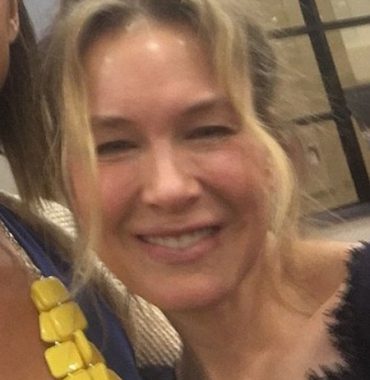 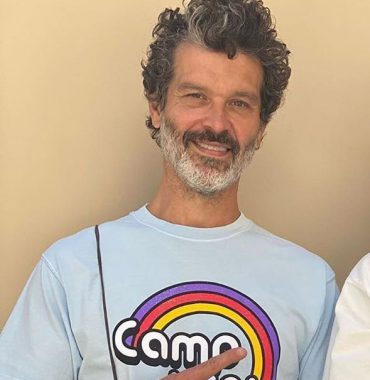 From friends to lovers

A Hollywood star Renee Zellweger got acquainted with a country singer Doyle Bramhall II back in the 1990s when both of them studied at the University of Texas. However, at that time there was no chemistry between the two. Things changed in 2012 when they became an official celebrity couple.

The two lovebirds had been going strong for many years. In a 2017 interview with Us Weekly, the actress shared that Doyle is a very special person for her. It was also added that she feels extremely happy with the artist. Despite the fact that these two were really in love, they decided to call in quits after seven years of a relationship. The reasons for that decision remain to be unclear and neither Renee nor Doyle speaks about it.

As it was reported by several insiders, the pair had been experiencing certain issues in their romantic union which led to a breakup. At first they tried to just spend some time apart, yet they never got back together. This means that this beautiful story ended in May 2019.

A matter of financial support

The singer was previously married to Susannah Melvoin with whom he shares two children India and Elle. They divorced in 2010. The problem was that he didn’t pay spousal and child support to his estranged wife. And while in a relationship with a film performer, Zellweger used to support him financially. According to the documents, the movie star paid around 4000 dollars monthly for her boyfriend’s credit cards. Yet, the actress defended him saying that it was a loan and of course, she expects repayment.