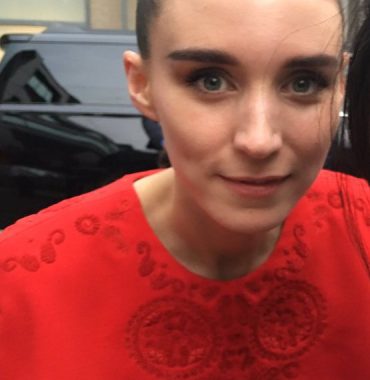 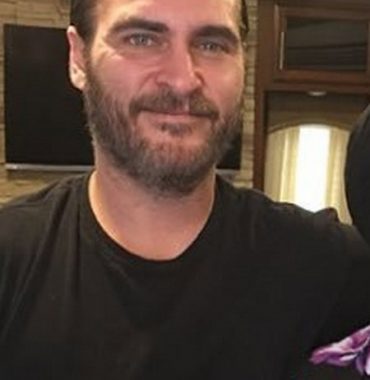 How and when did it start?

According to the Harpers Bazaar, a beautiful actress Rooney Mara and a gifted movie star and musician Joaquin Phoenix got to know each other in 2012, while filming Her. During one of the interviews, the actor shared that at that time they were just friends, to be precise, email friends. He even thought that Rooney despised him, yet she was just shy and as it turned out later, liked him too.

Both celebrities reunited once again in 2016 when they played in a film Mary Magdalene. Insiders claim that while shooting the project, they remained friends but when it was over, they started seeing each other.

Many rumors were going around this beautiful couple until they appeared together as a union at the Cannes Film Festival in May 2017. They were sitting next to each other and then Mara even embraced him when he got the Best Actor award. On top of that, Phoenix confirmed living under the same roof with his girlfriend.

In July 2019 Us Weekly confirmed that the pair got engaged. Rooney was seen wearing a sparkling ring on her left hand. For both film performers it is their first engagement.

In May 2020 it was said that the two lovebirds were expecting a baby. However, neither of them confirmed that news. Soon-to-be parents preferred to keep it low-key and that’s why stayed mainly at home amid the coronavirus pandemic.

In September 2020 they welcomed a cute and healthy baby-boy and named him River in honor of Joaquin’s late brother.