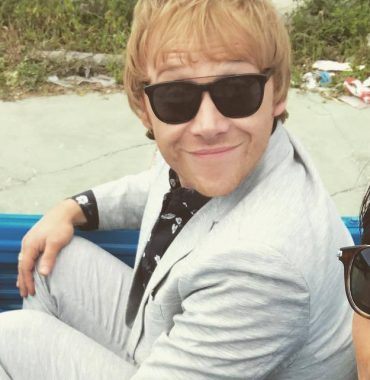 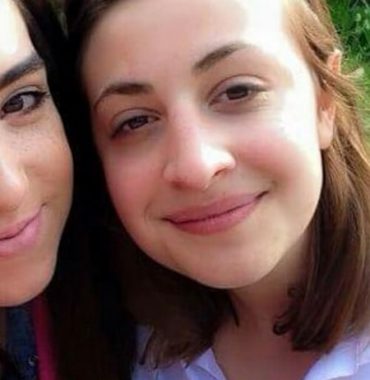 A famous actor Rupert Grint, who rose to stardom thanks to his role in 8 Harry Potter sequels, got romantically involved with a talented film performer Georgia Groome in 2011. However, they kept their romantic relationship so down-low that millions of their fans didn’t even suspect them of being a real deal until 2017.

According to some sources, the pair had been going on and off for several years, yet it is unclear when they broke up and made up. In March 2017 they were seen together having dinner at Craig’s in West Hollywood. Just a week after that, they were spotted once again but this time in NYC’s Soho neighborhood.

The two lovebirds were seen together a handful of times. In September 2018 they decided to make things official and made a red carpet appearance at the Dinard Festival of British Cinema in France as an item. And even though they didn’t pose for photos together, everything was more than clear- they are serious about one another.

In December 2018 Grint gave an interview to The Guardian, saying that he is 30 and is ready to settle down and start a family. That’s why no wonder people began speculating about his marriage to Groome. Furthermore, the celebrities were seen wearing matching wedding bands but the actor’s representatives denied all rumors.

As per Cosmopolitan, in May 2020 the couple welcomed a baby-girl. They announced they are expecting a baby in April 2020 and are now proud parents of their healthy firstborn.