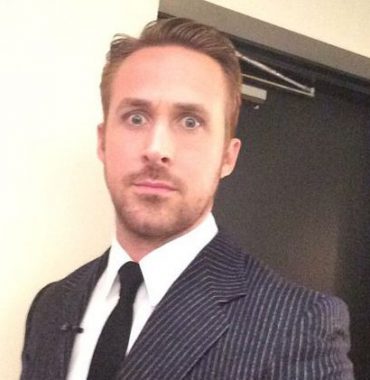 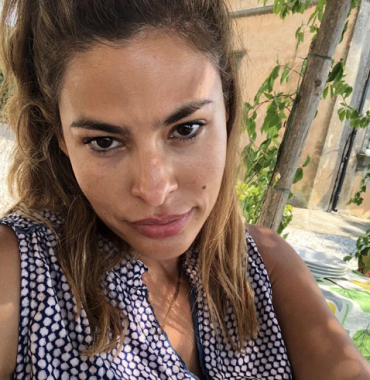 According to the Cosmopolitan, a worldwide known movie star Ryan Gosling got acquainted with a beautiful actress, model and businesswoman Eva Mendes back in September 2011, when both of them were featuring in The Place Beyond the Pines. As many insiders claimed, the chemistry immediately sparked between the two and so, no wonder they started spending a lot of time together. They were spotted many times on dates at various places, including Disneyland.

In September 2012 the couple walked the red carpet together at the Toronto International Film Festival at the premier of the movie they starred in along with the rest of the cast. A year later they appeared at the New York City premiere of the film.

Gosling and Mendes are a pair that prefers keeping their personal life in secret. That’s why when in February 2014 there started appearing rumors about the actress’s pregnancy, both partners denied it. However, in July 2014 it was officially confirmed that the two lovebirds were expecting their firstborn. In September 2014 Eva gave birth to a baby-girl, who they named Esmeralda.

In April 2016 the celebrities welcomed the second child, a daughter Amanda.

Are they married or not?

Despite the fact that the actors have been going strong for almost a decade now, they have never been engaged or married. It would be interesting to know that Mendes never really considered having children until she met the love of her life, Ryan Gosling.

Nowadays, the couple keeps going stronger than ever, raising their two cute daughters.