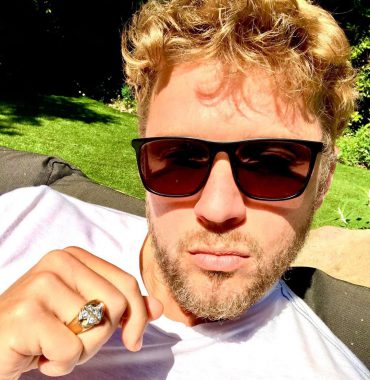 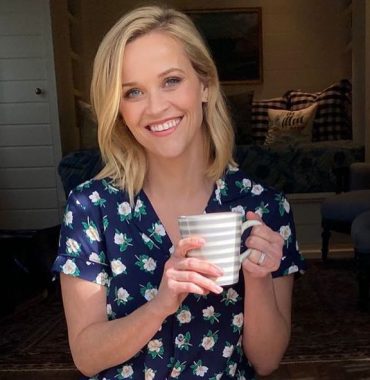 Ryan Phillippe and Reese Witherspoon are highly-paid A-list movie stars in Hollywood, who are known to millions of people all over the world. They got acquainted back in 1997 at the actress’s 21st birthday party. In one of the interviews, she admitted being a little bit drunk and saying to Ryan that he was her birthday present. That’s how and when the romantic feelings between the two started growing. In 1998 they became co-stars in a movie Cruel Intentions that made them even closer.

Just one year after their first meeting, the two love birds got engaged. In June 1999 they tied the knot during a beautiful and romantic ceremony at Old Wide Awake Plantation in South Carolina. At that time Reese was already six month pregnant with their firstborn- a daughter Ava Elizabeth, who drew her first breath in September 1999. Four years later, the family welcomed a son Deacon.

In October 2006 the couple filed for a divorce, citing irreconcilable differences. Within a year the divorce was officially finalized. According to Phillippe, they were too young to marry and so the age played its role. Meanwhile, as the Daily Mail reported, divorce was quite humiliating for Witherspoon, as it was a collapse of a 7-year relationship. However, she admitted being on good terms of her ex spouse, as they share custody of their two children. She added that Ryan is very much involved in kids’ upbringing, teaching them a certain set of rules, love and discipline.