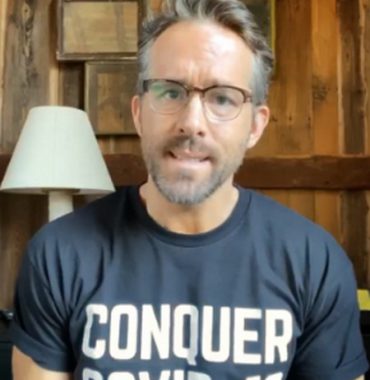 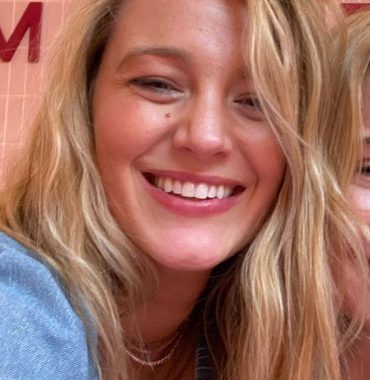 In 2010 famous movie stars Ryan Reynolds and Blake Lively appeared together for the first time at Comic-Con to promote the film they were featuring in called Green Lantern. At that time both of them were with other partners until things started gradually changing.

In October 2011 there started appearing first speculations of Reynolds and Lively being romantically involved as the actress was seen leaving Ryan’s apartment early in the morning. In December of the same year they were spotted holding hands in Vancouver while visiting the actor’s family.

The two lovebirds tied the knot officially in September 2012 at a secret ceremony In South Carolina. The wedding was attended by family and closest friends.

In October 2014 the pair announced they were expecting their firstborn. As per the Us Weekly report, a baby-girl was welcomed in March 2015 and was named James. In April 2016 the film performer was photographed on the set of a movie and it was obvious that they were waiting for their second child. In September of the same year they became parents for the second time to a daughter Inez. In May 2019 millions of the pair’s fans got to know that the actors’ third baby was on the way. In October 2019 a baby girl drew her first breath. Even though she was delivered a little bit prematurely, she is a healthy and happy kid now.

The Hollywood couple prefers to keep their kids under the radar, yet sometimes they do appear at various public events all together.