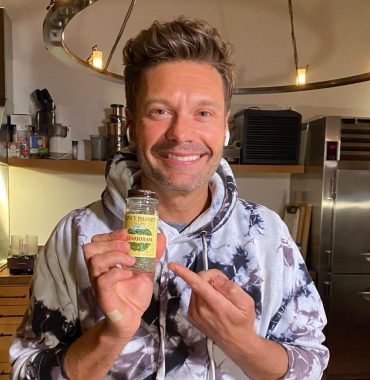 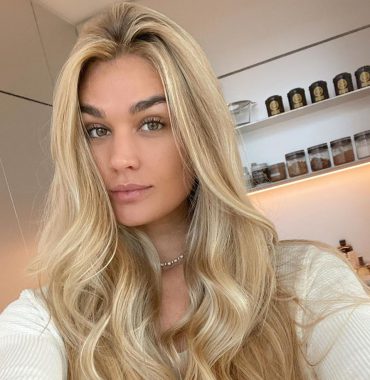 A famous TV and radio host Ryan Seacrest and Shayna Taylor met back in 2013 in one of LA restaurants. In an interview with GoodHousekeeping, she shared that Ryan came up to her table and started a conversation trying to find out if she was single.

She is a versatile personality, who deals with several things at the same time. To begin with, she is a former model. Today, she is a fitness trainer, who is focused on a healthy way of life. For this purpose, she has an Instagram account, where she shares healthy recipes with hundreds of thousands of people. In addition, she finished culinary school and worked as a chef in a hotel as well as a private chef in Los Angeles.

As it was mentioned above, the two love birds got romantically involved in 2013 when Ryan was 39 and Shayna 21. The age gap didn’t play any role for them and they have been in a on and off relationship for the next 6 years. They broke up in 2014 and got back together in 2016. In 2019 they announced a breakup without explaining the reason. According to an insider, they simply weren’t on the same timeline, as she wanted to get married and he wasn’t ready for that. However, after several months of being apart, the People magazine stated that the couple got back together and were doing great, living under the same roof with Taylor’s two cute dogs.

Very often, famous couples prefer to keep their relationships far from the public eye. Nonetheless, this is not the case with Seacrest. He often talks about his soulmate on TV shows, posts pictures with her on social media, etc. They are a real deal, so let’s keep the fingers crossed for them.

Ryan and  Shayna decided to split again. In was announced in late June that couple broke up for the third time some time ago.