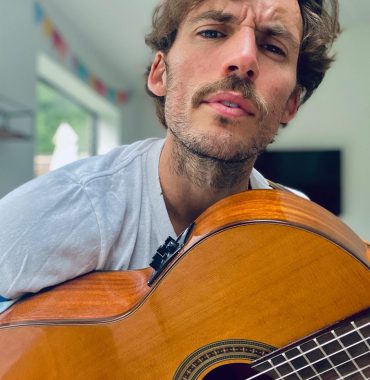 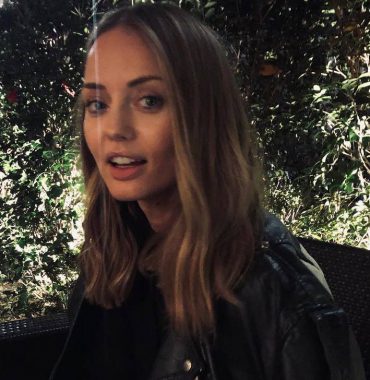 According to the Daily Mail, a worldwide known British-born movie star Sam Claflin got romantically involved with a beautiful and talented actress Laura Haddock back in 2011 during an audition for My Week with Marilyn. As many insiders stated it was love at first sight for both celebrities. In addition to that, during one of the interviews, the actor shared that the moment he saw perfect Laura, he knew he fell in love and knew he wanted to marry her. In such a way, the couple started spending a lot of time together, going on dates in London and not only.

The two lovebirds had been seeing one another for two years before finally tying the knot officially. It happened in July 2013 in a private wedding ceremony that was attended by families as well as closest friends.

During the six years of the pair’s marriage, they became parents to two wonderful kids. Their firstborn is a son named Pip, who drew his first breath in 2015. In 2018 the celebrities welcomed one more baby, a daughter Margot.

In summer 2019 the couple announced their breakup via Instagram after six years of married life, which was a big shock for millions of their fans worldwide. Both Claflin and Haddock wrote the same post, saying that they made a decision to legally separate and move forward with nothing but true love, respect and friendship. They remained on good terms and keep co-parenting their two kids together.

The reason for their separation still remains unknown.