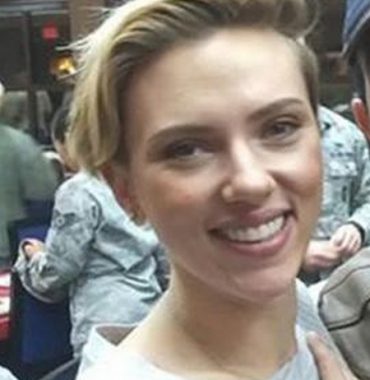 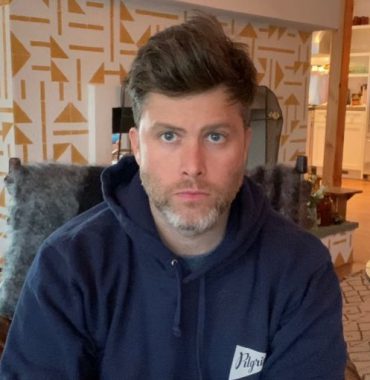 A famous movie star Scarlett Johansson has been dating a comedian and screenwriter Colin Jost since 2017. But how and when did their union begin? According to the Elle magazine, the two lovebirds remember their first meeting differently. Scarlett shared that they got to know each other while working on SNL in 2010. Yet, Colin remembers meeting his current girlfriend back in 2006 when she hosted a show, where he worked as a writer.

In 2010 both celebrities were romantically involved with other partners. However, there was definite chemistry between them at that time already. Things started gradually changing when in 2017 the film star divorced her then-husband Romain Dauriac with whom she shares one child.

In June 2017 the couple began quietly seeing one another, trying to keep their romantic feelings under the radar. They were first spotted together during dinner at one of the restaurants in New York.  In October of the same year they appeared at the American Museum of Natural Gala together, confirming their official status. In such a way, they became one more powerful Hollywood pair!

In May 2019, after almost two years of dating, Jost popped the question with a beautiful ring that is reportedly worth 450.000 dollars.

Today, they keep going strong and are actively planning everything for their wedding and even share little secrets about this upcoming event with journalists. So, all we have to do is to just wait patiently and see what happens next!