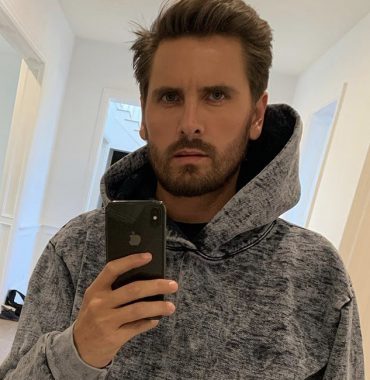 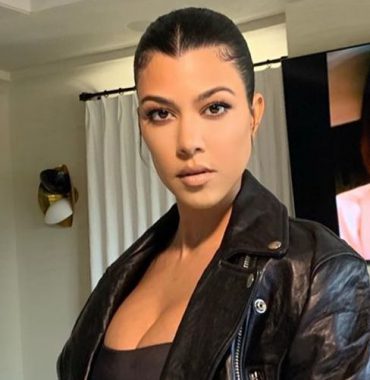 In line with the Us magazine report, Scott Disick and Kourtney Kardashian got to know each other back in 2006 at a party in Mexico. In 2007 they started featuring in a famous reality TV show Keeping Up With the Kardashians. In March 2008 she found out that Scott cheated on her as she saw text messages from another woman. Shortly after that the two broke up. Nonetheless, in August 2009 they reunited and became a real deal again.

In the beginning of autumn 2009 the pair announced that their firstborn was on the way. In December of the same year they welcomed a baby-boy who they named Mason. In November 2011 the two confirmed they were expecting a second child. This time they became parents to a daughter Penelope who drew her first breath in July 2012. The whole Kardashian clan was present at the hospital, since they all were super excited. In December 2014 a little baby Reign became a cute addition to the family.

It has always been on and off union and so it wasn’t really surprising for anyone when they called it quits in July 2015.

In April 2020 Scott was caught liking his old pictures with Kourtney. So, maybe their love story didn’t finish yet despite all the hardships. Let’s just patiently wait and see!