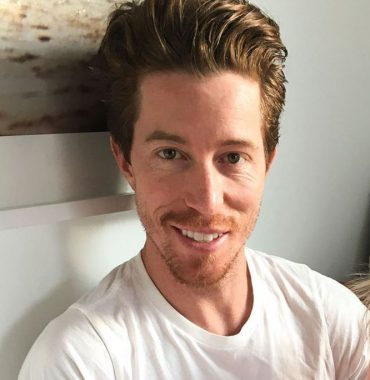 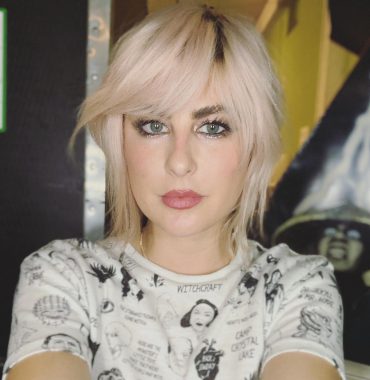 Shaun White is a well-known figure in the world of sports, being a professional snowboarder. Meanwhile, Sarah deals with music and is a rock star. Their meeting in 2013 was quite an accident one when they both came as guests at the Saturday Night Live show. In one of the interviews, the musician shared that they just bumped into each other backstage and became friends. However, within a very short period of time things changed and their relationship grew into a romantic one.

After two years of dating, the lovebirds started living under the same roof. The celebrities have many things in common. However, what really makes them a strong couple is their differences. Due to the fact that they live in two absolutely different worlds, they always have interesting stories to tell each other.

Support is what really matters

It is no secret that Barthel has always been very supportive of her boyfriend’s career. She was there for him during the Sochi Games in 2014, giving him praises. In addition, she was by his side when he was accused of sexual harassment by a drummer Lena Zawaideh who played with him in one band.

Are they really a perfect match?

In April 2020 Daily Mail reported that an actress Nina Dobrev was spotted riding a bike with an athlete. This news immediately caused speculations because they were photographed kissing and that was very far from a friendly kiss. On top of that, the last photo of Shaun and Sarah was posted by them in April 2019. However, neither of the parities confirmed the situation.