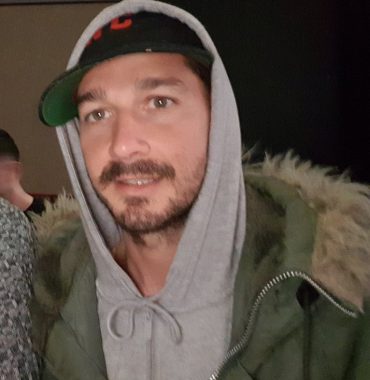 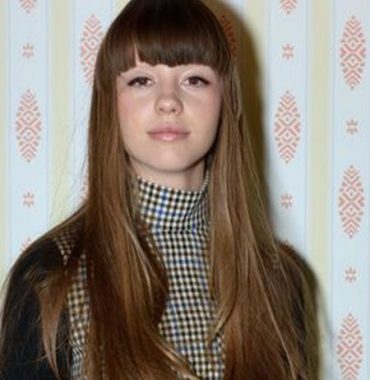 According to the People magazine, an internationally-known movie star Shia LaBeouf got romantically involved with a stunning model and actress Mia Goth in 2012 while filming Nymphomaniac Vol. II. It would be interesting to know that Mia also appeared in a music video that was directed by Shia.

The two lovebirds began seeing each other in 2012 and for the next four years of dating, they went through various breakups and makeups. The couple was even once seen and video – taped having a public fight in Germany in 2015. The argument included lots of shouting and yelling at one another near the hotel they stayed in. After that the actor was spotted with a film performer Sasha Lane in California. However, their union was very short-lived as LaBeouf was back together with Goth a few months later after that huge fight.

Despite all ups and downs during the pair’s relationship, they exchanged vows at Las Vegas ceremony in October 2016. The celebrity pair had been going strong for two years until in 2018 Shia’s representative confirmed that the couple made a decision to call it quits. The reason for such a decision remains unknown till present days, as neither of the parties ever commented on that. The representative also added that they filed for a divorce and proceeding were going to remain in privacy.

In March 2020 the actors seem to be back together and still married. LaBeouf was seen wearing a wedding band and Goth was seen wearing a ring. Both of them were spotted outing, casually dressed and sitting on a bench outside. Mia had her hand on Shia’s knee and so, it looks like the love is back for these two! So, let’s just wait patiently and see what happens next.