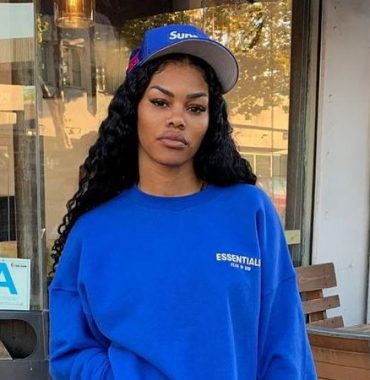 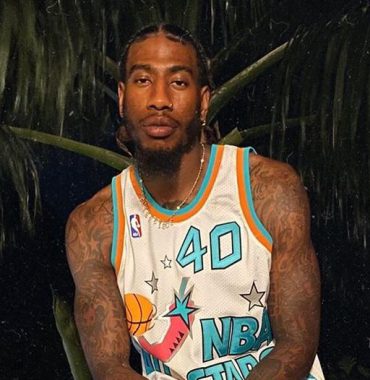 A timeline of a relationship

A stunning film performer, dancer and singer Teyana Taylor started dating a professional NBA star Iman Shumpert in July 2013. It would be interesting to know that at first, it was nothing more than friendship that with time grew into real passionate love. In the end of 2014 they were already an official celebrity couple.

The pair’s feelings have been developing really quickly and in September 2015 the sportsman announced via Instagram that he and his girlfriend were expecting a baby. The gender was revealed a little bit later and it turned out to be a girl.

In 2015 the pair celebrated a baby shower and that’s when the athlete popped a question. He got on his knee with a ruby red ring in the shape of a rose and asked if she would marry him. Of course, the dancer agreed and they soon started planning the wedding.

In December 2015 they became parents to their firstborn, a daughter who they named Junie. A curious fact: the celebrity gave birth at home, in the bathroom with her partner’s help. Within a short period of time medical staff arrived and helped them deliver a cute baby.

In September 2016 it was confirmed that the two lovebirds got married. It was a secret wedding attended by the closest friends and family.

In an interview with People magazine in June 2020, the singer shared that she is pregnant for the second time. She then also revealed this happy news in the music video called Wake Up Love.